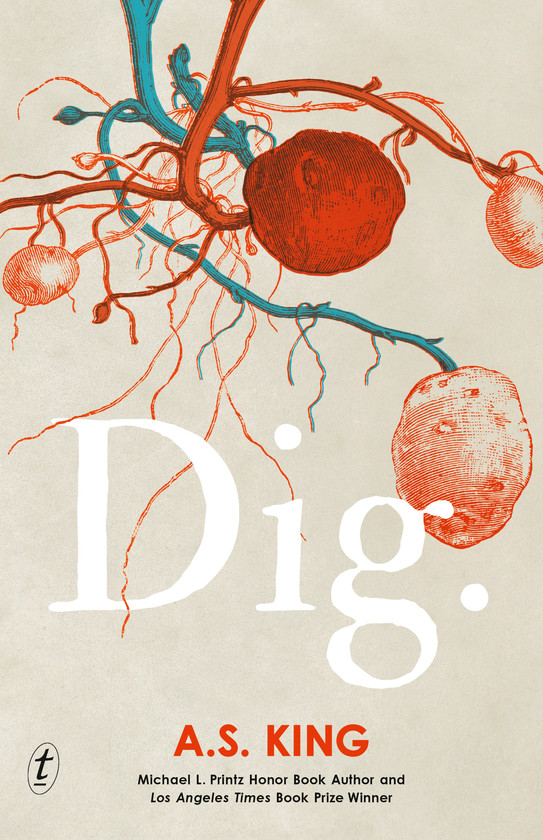 Only a generation removed from being Pennsylvania potato farmers, property developers Gottfried and Marla Hemmings now sit atop a seven-figure bank account—wealth they’ve declined to pass on to their adult children or teenage grandchildren.

‘Because we want them to thrive,’ Marla always says. What does thriving look like? Like carrying a snow shovel everywhere. Like selling pot from a fast-food drive-thru window. Like a first-class ticket to Jamaica between cancer treatments. Like a flea circus in a trailer. Like the GPS coordinates to a mound of dirt in a New Jersey forest.

As the rot beneath the surface of the Hemmings’ suburban respectability begins to spread, the far-flung grandchildren gradually find their ways back to one another, just in time to uncover the terrible cost of maintaining the family name.With her inimitable surrealism and insight into the teenage experience, YA master A.S. King explores how a corrosive culture of polite, affluent white supremacy tears a family apart and how one determined generation can save themselves. 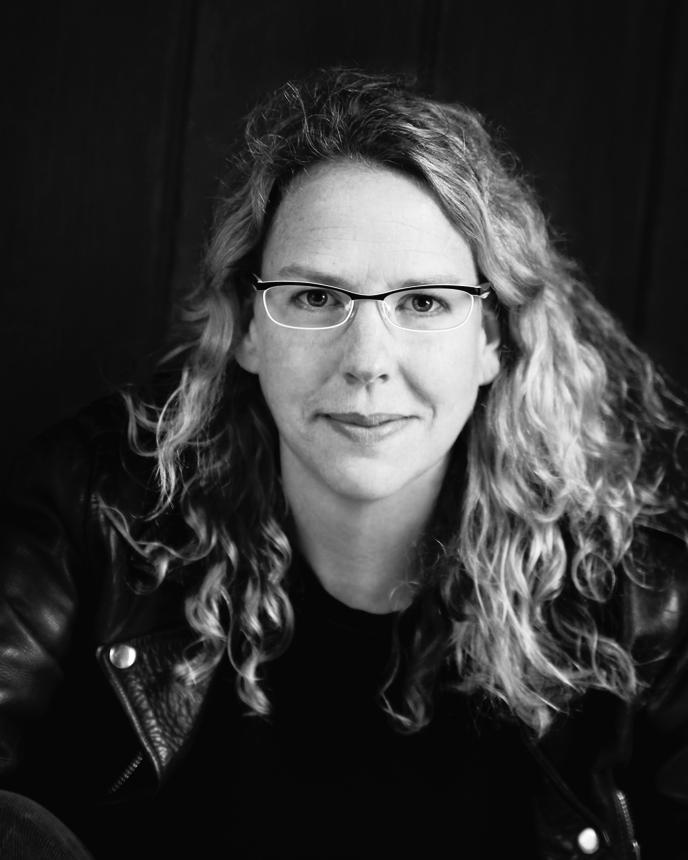 A.S. King is the author of many acclaimed novels and has won the Michael L. Printz Award in 2020 for Dig, a Michael L. Printz Honor in 2011 for Please Ignore Vera Dietz, the Los Angeles Times Book Prize in 2012 for Ask the Passengers, The Amelia Walden Award, The Carolyn Field Award, and one time she won 50 on a scratch card.

‘One of the best YA writers working today.’

John Green, author of The Fault in Our Stars

‘Maybe there are writers more adept than King at capturing the outrageous and outraged voice of teenagers, but it’s difficult to think of one.’

‘A.S. King challenges readers from the first page to the last. Dig will make you question the confines of your comfort zone—if you have one. An incredible addition to an already impressive body of work.’

‘This visceral examination of humanity’s flaws and complexity…cultivates hope in a younger generation that’s wiser and stronger than its predecessors.’

‘[This] strange and heart-wrenching tale is stunningly original.’

‘Profound…Offers hope that at least some of these characters will dig themselves out from under the legacy of hate they have unwillingly inherited.’

‘Brutally candid, Dig is well worth the intellectual and emotional investment.’

‘Dig represents the counter-intuitiveness of the best of the YA genre in being an ingeniously choreographed cautionary tale for all ages.’

‘As with all her stories, there is an ethereal thread running through Dig that jabs at the reader with its honesty and dares you not to believe the magic of life…King gives a voice to the voiceless while at the same time encouraging such characters to speak for themselves.’

‘The delightful surrealism and masterful storytelling make this an unforgettable read that will linger long.’