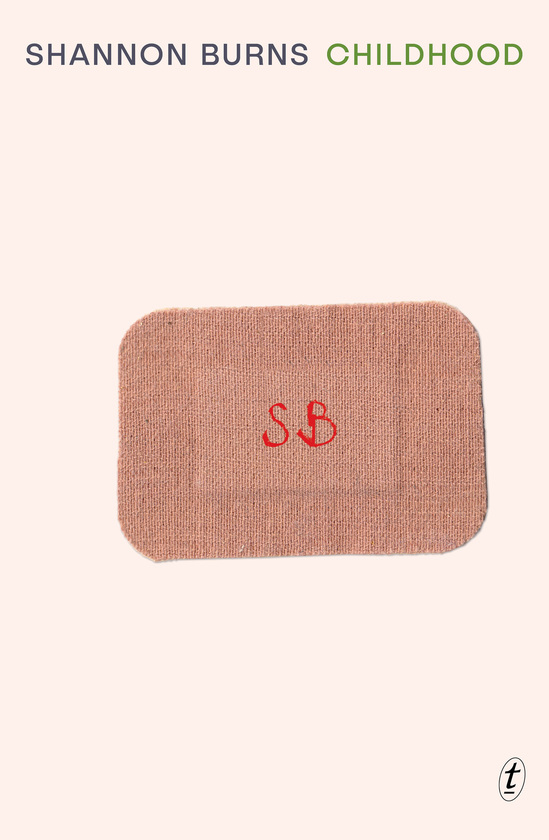 Things may have been good for a while, but it didn’t last: they argued fiercely and he left. Weeks later, she tracked him down and said she was pregnant. So he moved back in with her and they prepared themselves for parenthood.

Eleven months later I was born. By the time my father discovered the deception, it was too late.

There is something chastening about this mode of conception, about knowing that, by most standards, your beginning was aberrant.

In this arresting memoir, Shannon Burns recalls a childhood spent bouncing between dysfunctional homes in impoverished suburbs, between families unwilling or unable to care for him. Aged nine, he beats his head against the pillow to get himself to sleep. Aged ten, he knows his mother will never be able to look after him: he is alone, and can trust no-one.

Five years later, he is working in a recycling centre—hard labour, poorly paid—yet reading offers hope. He begins reciting lines from Dante, Keats, Whitman, speeches by Martin Luther King, while sifting through the filthy cans and bottles. An affair with the mother of a schoolfriend eventually offers a way out, a path to a life utterly unlike the one he was born into.

With its clarity of purpose and vividness of expression, Childhood is a powerful act of remembering that is destined to be a classic.

Shannon Burns is a writer, critic and academic from Adelaide. His work has appeared in the Monthly, Meanjin, Australian Book Review and the Sydney Review of Books.

‘Childhood is about more than reliving trauma—it shows us how literature can offer a pathway to survival, if not redemption. Shannon Burns demonstrates how to soldier on when all hope and dignity are lost.’

‘Childhood is raw and authentic. It tells a truth that can only come from being lived.’

‘Childhood is honest, confronting and lovely. We don’t hear enough from the hearts of poor children, and rarely like this. Shannon’s demonstration of the power of words is inspiring. And it reminds us all that we should never underestimate a boy with a fire inside.’

‘Childhood reads like Gorky and Tolstoy—not nudging but shoving the reader headfirst towards hard-won epiphanies with a brutal yet transcendent urgency.’