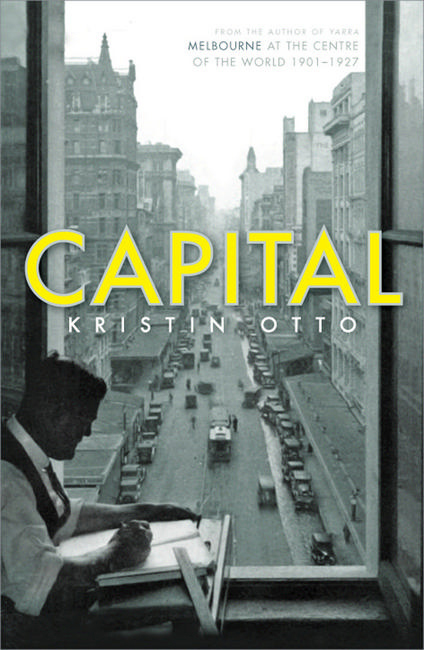 Capital: Melbourne when it was the capital city of Australia, 1901–1927

In 1901 the Australian colonies came together to form a new nation which, for the next twenty-six years, was governed from Melbourne. It was a small city, a place where people knew each other—not just the people who mattered, but those who didn’t yet—where small changes loomed large and the import of big changes could scarcely be imagined. Yet in the extraordinary first quarter of the twentieth century, as the world lurched headlong into a new era, this overgrown town, in all but name the nation’s capital, oversaw the birth of modern Australia.

In Capital, Kristin Otto describes how it happened. She looks at the developments that shaped the world we know today: from the story of Helena Rubinstein and the invention of the cosmetics industry to the world’s first feature film to confectionery king Mac Robertson, packaging pioneer and author of the city’s first motor car fatality. And she traces, with the lightest of touches, the web of influence, friendship and sheer coincidence that held it all together. 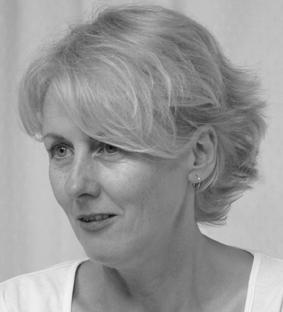 Kristin Otto lives in the Yarra Valley outside Melbourne. After art school, she worked as a research assistant and curator. She now divides her time between bookselling and writing.

‘The book is good; such a tumult of event and character that having read it I couldn’t help but walk outside and frown at the old town and kick one of her gutters at how staid she has become and lament I didn’t live in more interesting times…Otto, like any good historian, is part dramaturge and gives us enough gossipy, in-house detail to make the great figures of her book human…Otto’s capital city rumbles and leaps with character and event. A town as worthy of a book as this book is of the town.’

‘Kristin Otto provides a fascinating glimpse of Melbourne from the opening of the Federal Parliament at the Exhibition Buildings on May 9, 1901 until May 27 1927 when the Parliament left Melbourne for the new purpose built city in Canberra…Capital is a well researched and easily readable piece of Australian social history.‘

‘In Capital [Kristin Otto] creates a city alive with promise and excitement…..Otto has an eye for extracting the colourful from other people’s writings, picking the engaging details from more serious histories, absorbing the flavour of contemporary journalism and packaging it up into a romping good tale…This book is a tour de force.’