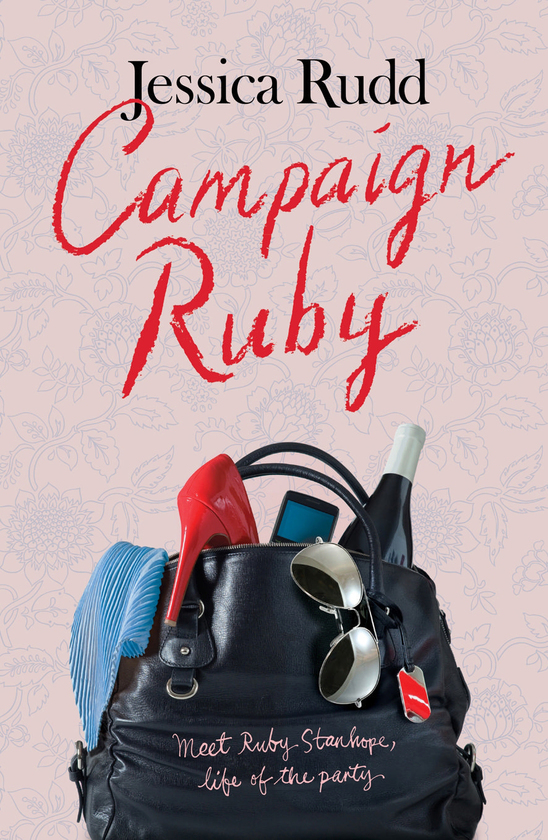 When she gets the email announcing her redundancy, Ruby Stanhope hopes to maintain the composure expected of your average London investment banker.

Instead, the next day’s hangover brings two unfortunate discoveries. First, her impromptu reply to the bosses has gone viral, published everywhere from Facebook to the Financial Times. Second, she has a non-refundable, same-day ticket to Melbourne thanks to a dangerous cocktail of Victorian pinot noir, broadband internet and a dash of melancholy.

Landing in Australia, Ruby plans a quiet stay with her aunt in the Yarra Valley—but a party at the local winery results in an unexpected job offer: financial policy adviser to the Federal Leader of the Opposition.

Intrigued, Ruby heads to Melbourne for morning coffee with the Chief of Staff—and finds herself in the middle of the Treasurer’s overthrow of the Prime Minister and the announcement of an early election.

Rookie Ruby, dubbed ‘Roo’ by her Aussie colleagues, is thrown into the campaign and spends four weeks circumnavigating Australia while trying to stay afloat in the deep end of politics. Through trial and plenty of error (including wardrobe malfunctions, media mishaps and a palate for unsavoury men) she finds passion, not just a flair, for her new career.

With its light touch and deft comic instincts, Campaign Ruby is a delightful combination of fashion, faux pas, falling for the wrong man and the unexpected fun of federal politics.

Listen to Jessica on Life Matters with Richard Aedy. 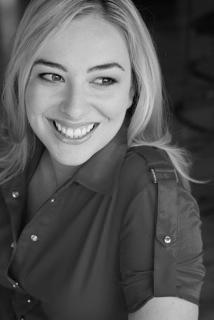 Jessica Rudd had three career changes in as many years—law, PR, politics—but is now going steady with her life as a writer. She hopes Ruby Blues, sequel to Campaign Ruby, will give her readers as many laughs as she had writing it. Jessica is based in Beijing.