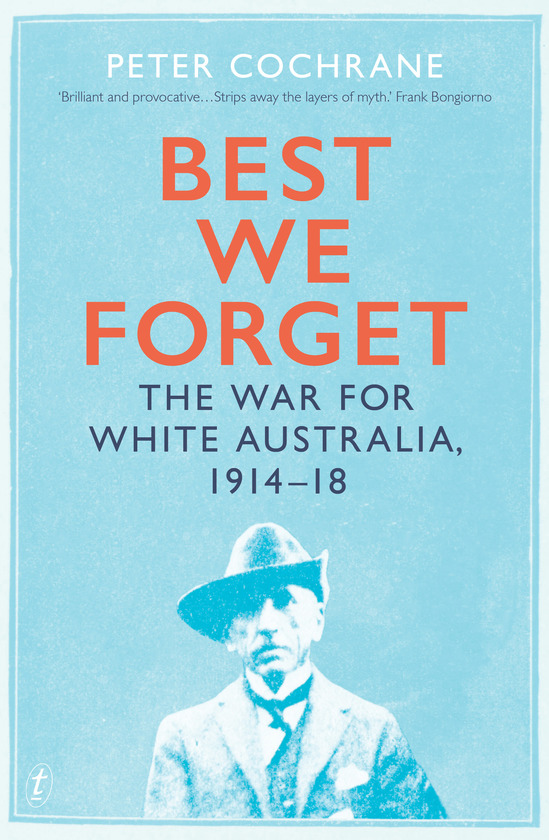 Read an extract from Best We Forget here.

In the half-century preceding the Great War there was a dramatic shift in the mindset of Australia’s political leaders, from a profound sense of safety in the Empire’s embrace to a deep anxiety about abandonment by Britain.

Collective memory now recalls a rallying to the cause in 1914, a total identification with British interests and the need to defeat Germany. But there is an underside to this story: the belief that the newly federated nation’s security, and its race purity, must be bought with blood.

Before the war Commonwealth governments were concerned not with enemies in Europe but with perils in the Pacific. Fearful of an ‘awakening Asia’ and worried by opposition to the White Australia policy, they prepared for defence against Japan—only to find themselves fighting for the Empire on the other side of the world. Prime Minister Billy Hughes spoke of this paradox in 1916, urging his countrymen: ‘I bid you go and fight for white Australia in France.’

In this vital and illuminating book, Peter Cochrane examines how the racial preoccupations that shaped Australia’s preparation for and commitment to the war have been lost to popular memory. 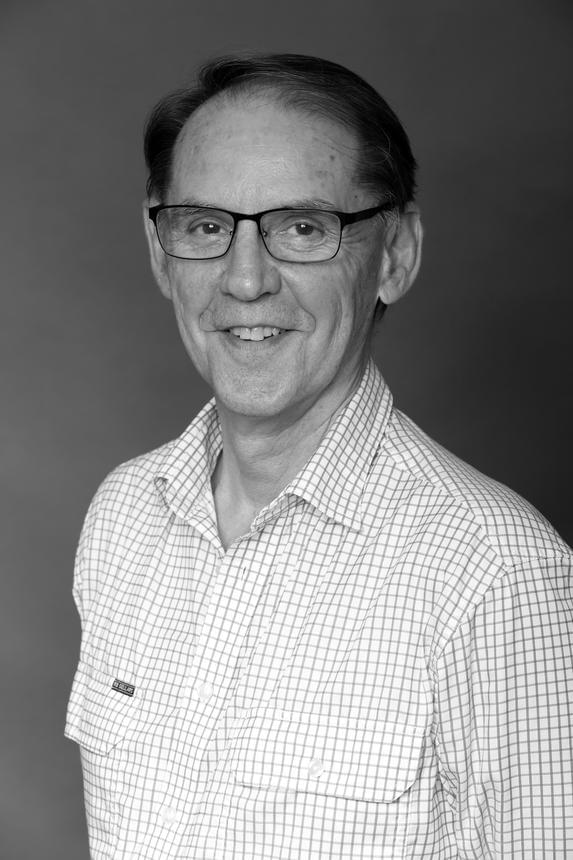 Peter Cochrane’s writing about war includes the award-winning Simpson and the Donkey: The Making of a Legend; the companion volume to the ABC TV series Australians at War; and two studies of wartime photography, The Western Front, 1916–18 and Tobruk 1941. Cochrane is also the author of Colonial Ambition: Foundations of Australian Democracy,...

‘A great read, and an important contribution to making forgotten history more accessible—the kind of book that will seep into the national consciousness over time.’

‘The words “White Australia” and “Anzac" rarely keep company. In this brilliant and provocative reassessment, Peter Cochrane strips away the layers of myth to show that for Australian leaders World War I was a white racial struggle, with fear of Japan and distrust of Britain, as much as loathing of Germany, at its heart. After Best We Forget, Australia’s war should never look quite the same again.’

Frank Bongiorno, professor of history at the ANU and author of The Eighties

‘Revelatory history at its best. Every Australian politician, journalist and high-school student should read this fluent and compelling story that exhumes an unpalatable truth about our motives for going to war in 1914, and reflect on what it tells us about race fear and the value of history.’

‘Unsettling—it challenges so powerfully the traditional telling of the Anzac story.’

Peter Stanley, professor of history at UNSW Canberra and author of Lost Boys of Anzac

‘Cochrane sweeps away the myth to expose the uncomfortable racial truth at the heart of Anzac.’

‘Unsettling and revelatory…The primary purpose of Cochrane’s fascinating book is to alert readers to the racial dimension of Australia’s participation in World War I. It also addresses the key historiographical question of what is remembered and what is forgotten, and why…He has succeeded admirably in this illuminating book…Illuminating.’

‘This careful, detailed account…establishes that an important motive for our participation [in World War I] was the preservation of white Australia from Asian contamination.’

‘Best We Forget is, quite simply, the most important book on Australia and the Great War to appear in the course of the war’s centenary…Cochrane has made the original and profound connection between Australian racial fears and its participation in the Great War. This is something that—amazingly—no one else has done…Cochrane’s is a most original and illuminating argument.’