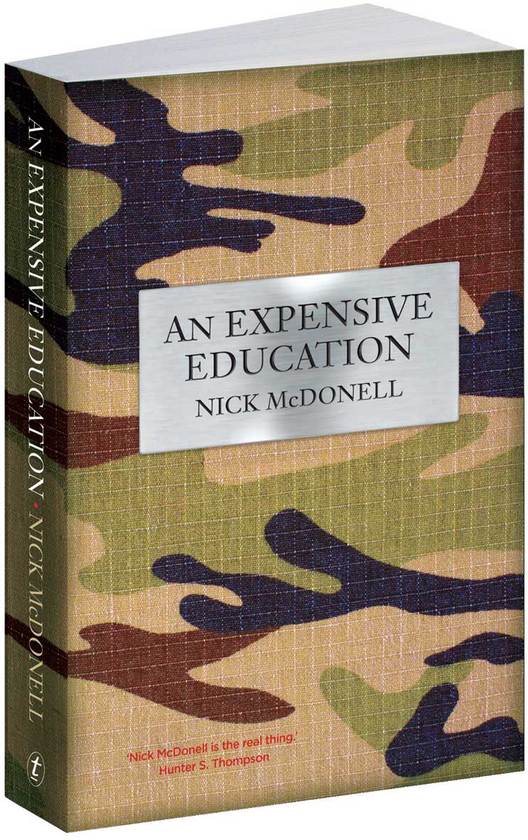 Professor Susan Lowell has it made. A happily married mother of two in a tenure-track job at Harvard, she has just won a Pulitzer Prize for her book lionizing Hatashil, an East African freedom fighter.

David Ayan is her singular Somali-born student. He is trying to become a member of one of Harvard’s elite finals clubs. He is trying to understand Jane, his girlfriend from a privileged background. He is trying, sometimes, just to get by in a foreign place.

Michael Teak is a twenty-five-year-old recent Harvard grad working as an American intelligence operative who meets Hatashil in David’s village minutes before the massacre that will upend all their lives.

Nick McDonell’s third novel grants readers entry to the world of Harvard—through its dormitories and dining halls, its elite finals clubs and lecture halls, and into the chambers of its ambitious professors—giving an incredibly authentic insider’s view of this mythologised institution.

A powerful portrait of personalities all ensnared in the African conflict and of the Harvard campus on which the debate takes place, An Expensive Education is a smart, relentless novel set at the troubled intersection of ivory academia and realpolitik. 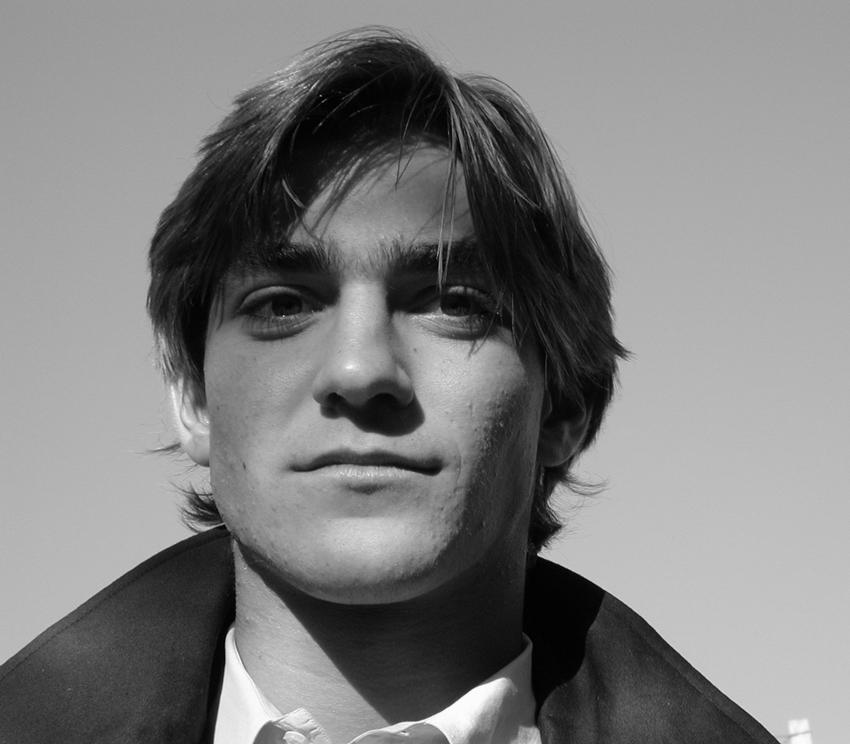 Nick McDonell was born in 1984 in New York City. He is the author of two previous novels, Twelve and The Third Brother, and has reported for Harper’s and Time Magazine from Sudan and Iraq.

‘How rewarding to read such an intelligent thriller. All the classic elements are here—the sensitive hero, the fast-paced action, the betrayals and double turns— but there is much more. McDonell has shown again that he is a writer to be watched….he displays a maturity in his writing, in his handling of characters and issues, in his slightly cynical world-weary way of exposing hypocrisy and corruption….Gripping to the final page, this is a masterful book.’

‘What’s striking about this move into classic thriller territory is the confidence with which McDonell pulls it off. Each chapter snaps into its place; just about every character has a crucial part to play in the pitiless reckoning of the finale. Twelve was admired for its brutal terseness; here McDonell has given characters roomier inner lives…reminiscent of V. S. Naipaul, and almost as powerful.’

‘The machinations of international espionage are expertly conveyed, and it’s good to see that, in fiction at least, American intelligence is not an oxymoron….McDonell presents the conventional elements of the international thriller in unusually fine, spare, observant prose, with an interest in motivation and character…Evelyn Waugh, Graham Greene and John Le Carré come to mind.’