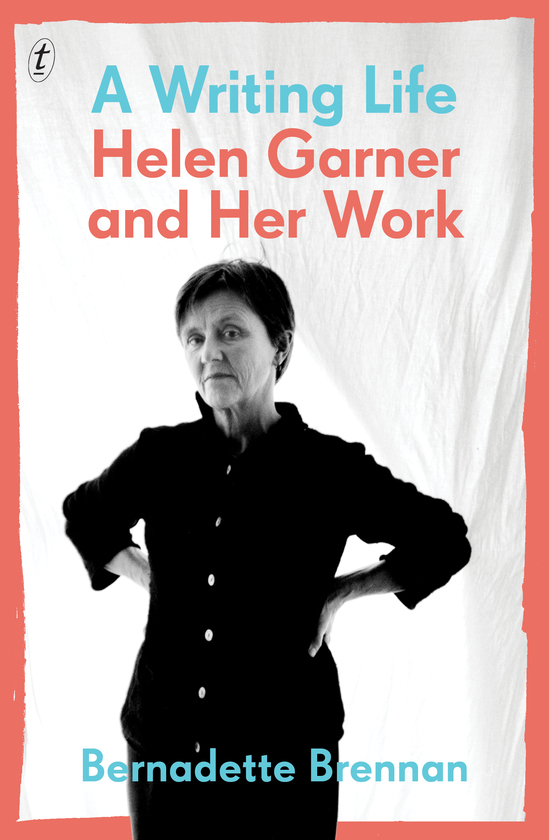 A Writing Life: Helen Garner and Her Work

Helen Garner is one of Australia’s most important and most admired writers. She is revered for her fearless honesty in the pursuit of her craft.

But Garner also courts controversy, not least because she refuses to be constrained by the rules of literary form. She has never been afraid to write herself into her nonfiction, and many of her own experiences help to shape her fiction. But who is the ‘I’ in Helen Garner’s work?

Bernadette Brennan’s A Writing Life is the first full-length study of Garner’s forty years of work, a literary portrait that maps all of her books against the different stages of her life.

Brennan has had access to previously unavailable papers in Garner’s archive, and she provides a lively and rigorous reading of the books, journals and correspondence of one of Australia’s most beloved women of letters. 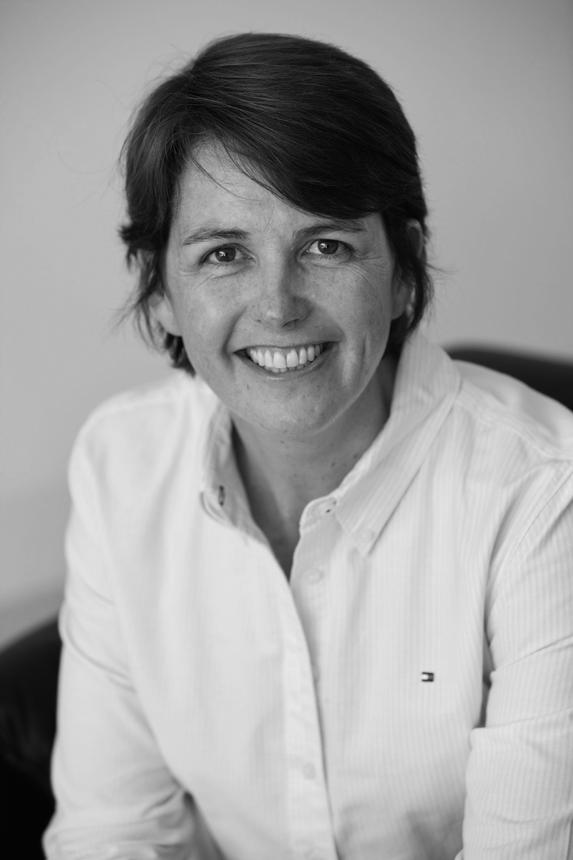 Dr Bernadette Brennan is an academic and researcher in contemporary Australian writing, literature and ethics. She is the author of a number of publications, including a monograph on Brian Castro and two edited collections: Just Words?: Australian Authors Writing for Justice (UQP 2008), and Ethical Investigations: Essays on Australian Literature...

‘Billed as “the first full-length study of Garner’s 40 years of work, a literary portrait that maps all of her books against the different stages of her life”. Well, who wouldn’t want to read that?’

‘Brennan’s depiction of Garner’s fearless approach to the very difficult subjects of The First Stone, Joe Cinque’s Consolation and This House of Grief is beautifully modulated and a real triumph. She has captured and interpreted an important writer and her work beautifully.’

‘A timely and important book. It’s a critical biography, with a deft and intelligent focus on the whole body of Garner’s work, but rich in biographical detail to situate the course of a writing life in the lived experience which produced it. The works are analysed meticulously, sensitively, carefully, and the reader’s reward is to be granted access to a biographical context for each book which richly enhanced our understanding and appreciation of Garner’s long and wonderful career…Beautifully modulated and a real triumph. She has captured and interpreted an important reader and her work beautifully.’

‘The New York Times journalist Richard Eder once wrote that a skilled interviewer needs “alertness to the answer that hints at a life half-hidden and stimulates a question that gets it to emerge, shake itself and look around”. Brennan possess this rare talent and she proves a canny interlocutor for Garner, their conversations forming an essential and fascinating part of the book…Brennan herself writes with an eloquence and perceptiveness equal to her subject. Her tone is never overly reverential or adulatory, the close analysis of the texts is lucid and intelligent and she is not afraid to prove difficult and controversial aspects of Garner’s life and work.’

‘Brennan has produced a literary portrait that more than does its subject justice. It is not a biography; Garner was quite clear that she didn’t want that, but because Garner is so often present in her own writing, it’s inevitable that her life is reflected in the discussion of her works. This helps put her works in context, and a picture emerges of an amazing writer…Bernadette Brennan has done us all a great favour in delivering this immensely enjoyable book.’

‘Brennan is an astute and sensitive reader of Garner’s work.’

‘This is literary critique and biography at its finest.’

‘The writing is clear, measured, and graceful throughout…The readings of the fiction are astute and straightforward, tracing Garner’s development from the allegedly unstructured Monkey Grip, which in fact offers a formal equivalent to the push-me pull-you vagaries of love and junk, through the perfection of The Children’s Bach and the experiments in voice and style in Postcards from Surfers, to the late-style bareness and hardness of The Spare Room.’

‘This book offers an illuminating discussion of Garner’s boundary crossing work. Its own magic lies in bringing elements of memoir and criticism into an absorbing conversation that begins with a rich contextualisation of Garner’s work, and extends into the literary and ethical questions with which Brennan has long been concerned.’

‘Brennan examines both assumptions by tracing Garner’s steps to becoming a full-time writer in a style that is both thoughtful and readable.’

‘Bernadette Brennan brings a calm eye and an easy grace to her descriptions of Garner’s life, literature and impact on Australia’s cultural and socio-political landscape…She draws a more complex picture of one of our best known and most skilled writers than we’ve enjoyed in a full-length volume before.’

‘Probably my favourite book so far [this year]. A marvellous tribute to one of Australia’s great writers.’

‘Bernadette Brennan’s first full-length study of Helen Garner’s work, A Writing Life, has inspired me to pile Garner’s books on my bedside table, and to look at each of them again with fresh eyes.’

‘A remarkably shrewd study of Garner’s work knitted with a tender representation of her personal life.’

‘Brennan performs a kind of call for literature, its criticism as well as creation.’

‘Bernadette Brennan’s ingenious A Writing Life: Helen Garner and Her Work, which gets around the subject’s resistance to biography by viewing her life through her writing, as Garner herself does.’

‘You might also include academic Bernadette Brennan’s superb literary portrait of Garner, A Writing Life: Helen Garner and Her Work, which combines a close analysis of Garner’s work with illuminating insights into her life. Garner gave Brennan unprecedented access to her archives and spent long hours in conversation with her. It shows.’

‘A book for those who want to understand Garner’s work more. But, it is also a book which makes clear the significant contribution Garner has made to Australian literature. And, in doing that, it is itself a significant book.’

<i>Garner has always been a boundary-crosser. Refusing the constrictions of literary genre she has sought to write across and craft her own versions of them. She readily admits to a ‘me’ character in all her work. That character is a carefully constructed self. In her fiction, she unsettles her readers’ assumptions about protagonists by creating ‘Helen’ characters, most blatantly in ‘Little Helen’s Sunday Afternoon’, ‘Habe Dank’ and </i>The Spare Room<i>. In so doing, she demonstrates the complexity of a constructed fictional self. </i>