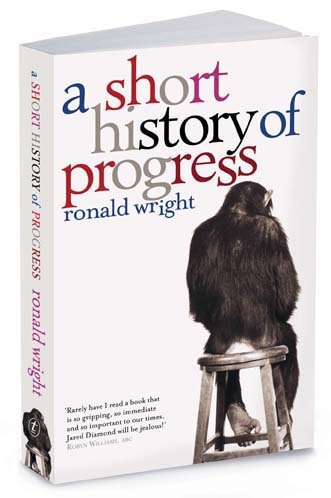 The twentieth century was a time of runaway growth in human population, consumption and technology, all of which placed tremendous demands on earth, air and water—the very elements of life. The urgent question of the twenty-first century is how, or whether, this can continue.

In A Short History of Progress, a runaway bestseller in his native Canada, Ronald Wright explains how our current predicament is as old as civilization. He brilliantly argues that only by understanding the patterns of progress and folly that humanity has repeated everywhere from ancient Rome to Easter Island can we learn to change our ways, and, with luck and wisdom, avoid a disastrous outcome.

A film adaptation of A Short History of Progress, called Surviving Progress premiere’s at the Toronto International Film Festival in 2011. 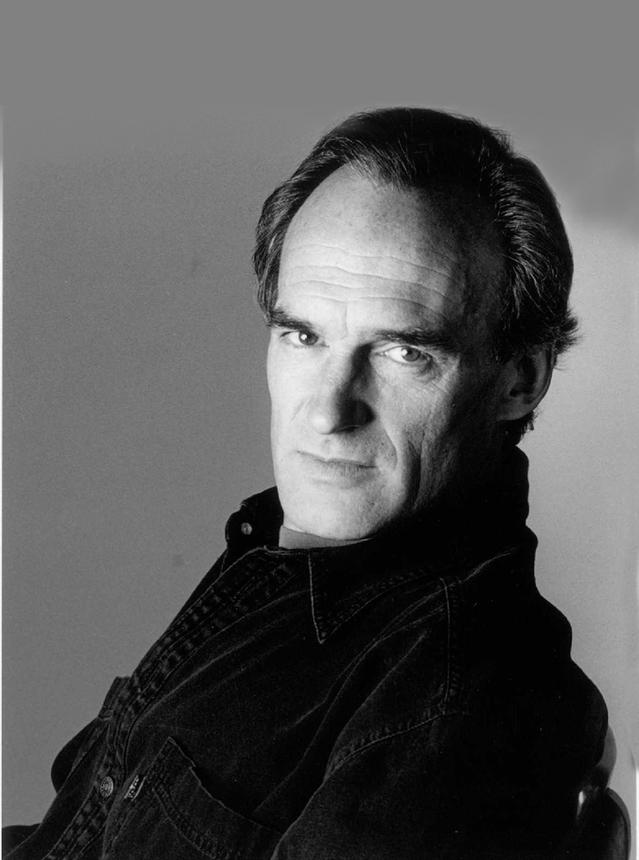 Ronald Wright is an award-winning writer and historian. His first novel, A Scientific Romance, won the 1997 David Higham Prize for Fiction and was a Globe & Mail, Sunday Times and New York Times Book of the Year. His non-fiction includes the bestseller Stolen Continents. He lives in British Columbia.

‘Rarely have I read a book that is so gripping, so immediate and so important to our times. Jared Diamond will be jealous!’

‘I don’t care if you have never and will never read any kind of book at all, but you must read this one. If you can’t read, pay someone to read it to you…This wise, timely and brilliant book will be a bulwark against the short-sighted and the self-interested, and may also ironically save them from themselves.’

‘Wright speaks with a ring of powerfully apocalyptic truth, all of which is surely avoidable if we follow his sage injunction: “If civilisation is to survive, it must live on the interest, not the capital, of nature.”’

‘Written with exhilarating élan, Wright’s polemic unfortunately won’t be in most consumers’ overloaded trolleys. It ought to be.’