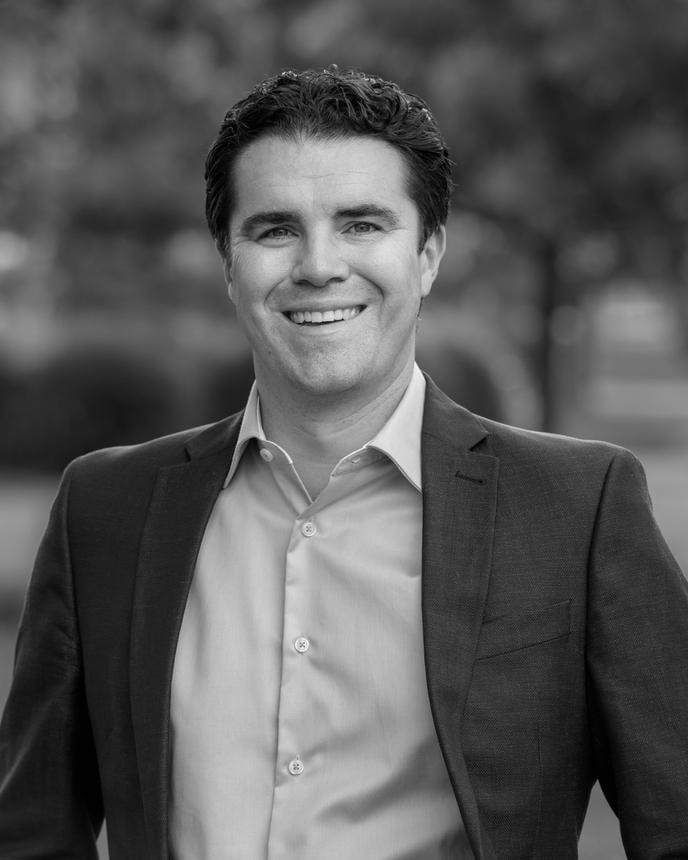 Tim Watts is the federal Labor member for the seat of Gellibrand, in Melbourne’s west, and is the Shadow Assistant Minister for Communications and Shadow Assistant Minister for Cyber-security. Prior to entering parliament he was a senior manager at Telstra. Watts has been a lawyer at Mallesons Stephen Jaques and studied at the London School of Economics. He grew up in Queensland. With fellow MP Clare O’Neil, he wrote Two Futures (2015).

Find out more about Tim Watts