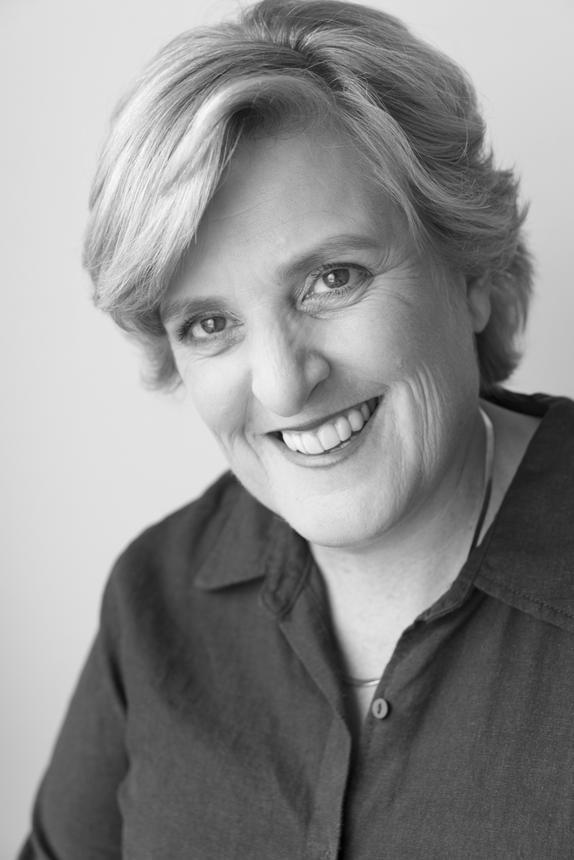 Sarah cast off the lines to her legal career not long after being declared Australian Corporate Lawyer of the Year in 2016. These days she’s something of a vagabond, choosing to live on a sailboat with her husband, Dean, writing novels, enjoying everything this big blue planet has to offer and chasing an endless summer. Her Clementine Jones series, which chronicles the crime-busting adventures of a fierce and feisty former lawyer, has been twice shortlisted for the Australian Crime Writers Association Ned Kelly Awards and received a starred Kirkus review. The most recent instalment, White Throat, was released in December 2020.

Find out more about Sarah Thornton