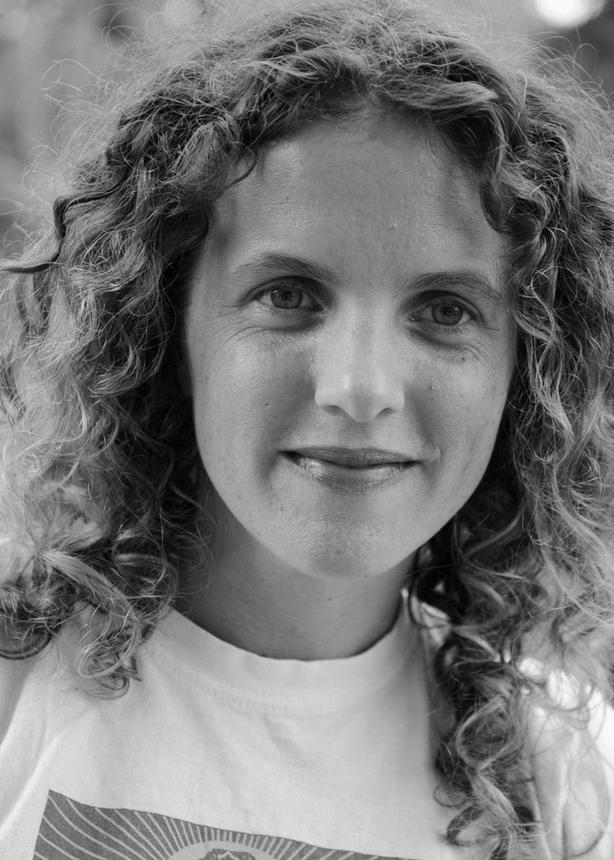 Sally Rippin was born in Darwin and grew up in South-East Asia. As an adolescent she studied traditional Chinese painting for three years in Shanghai and Hangzhou. Returning to Australia, her time overseas inspired her first novel Chenxi and the Foreigner.

Sally has also written and illustrated many books for children, including titles from the Go Girl and Aussie Bites series and the popular Fang Fang stories. She is also the illustrator for many others, including the recent Me, Oliver Bright (2009) by Megan de Kantzow and Mannie and the Long Brave Day (2009) by Martine Murray.

Sally lives in Melbourne and writes and illustrates full time.