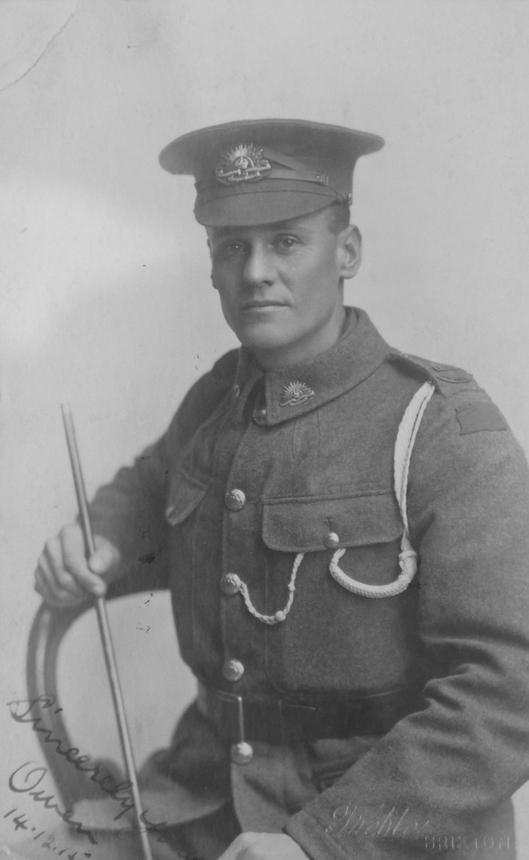 Philip Owen Ayton was born near Melbourne in 1889. At the outbreak of the Great War, he enlisted in Sydney. He was twenty-five. After the war he married his sweetheart, Nellie Clarke, and they had two sons and two daughters. Ayton died in Melbourne in 1946, aged fifty-seven.