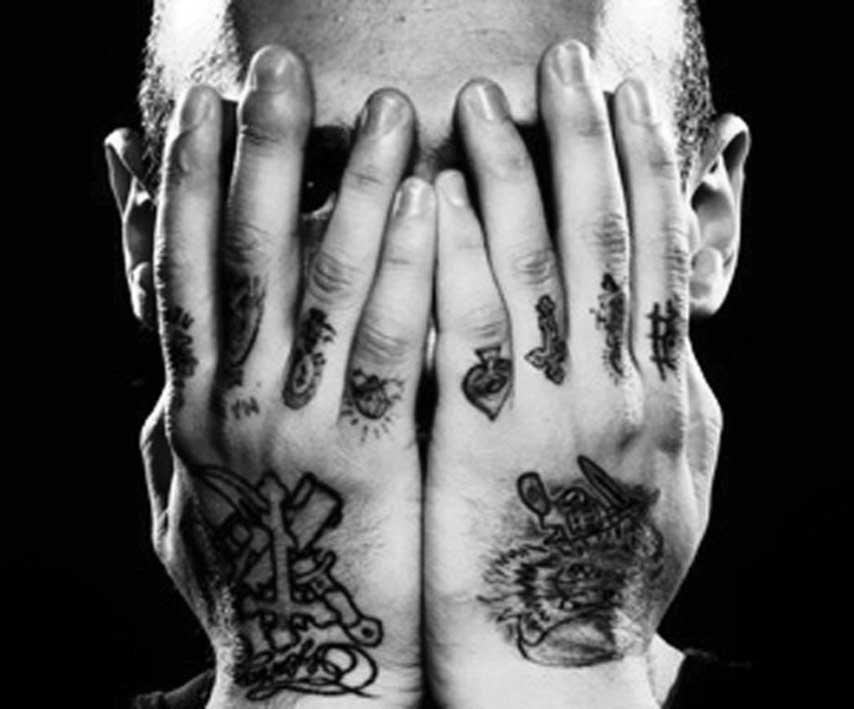 Nicolai Lilin was born in 1981 and grew up in the small republic of Transnistria, which declared its independence in 1990 but has never been recognised. Lilin left home to fight in the Russian army against the Chechens. Lilin later lived in Ireland, before moving to Italy, where he works as a tattooist in Turin.