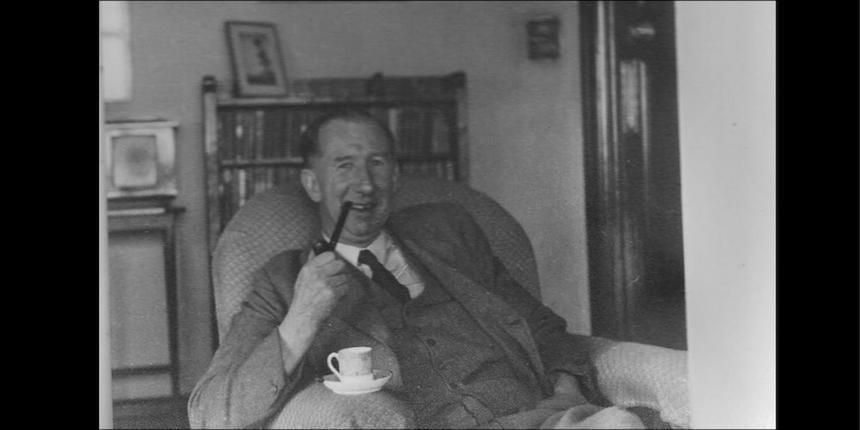 Nevil Shute was one of the most successful novelists of the twentieth century. He was born in London in 1899, studied at Oxford and became an aeronautical engineer before turning to fiction. He joined the Royal Navy during World War II. After the war Shute migrated to Australia, where he died in 1960 having written more than twenty books, the best known of which are A Town Like Alice and On the Beach.