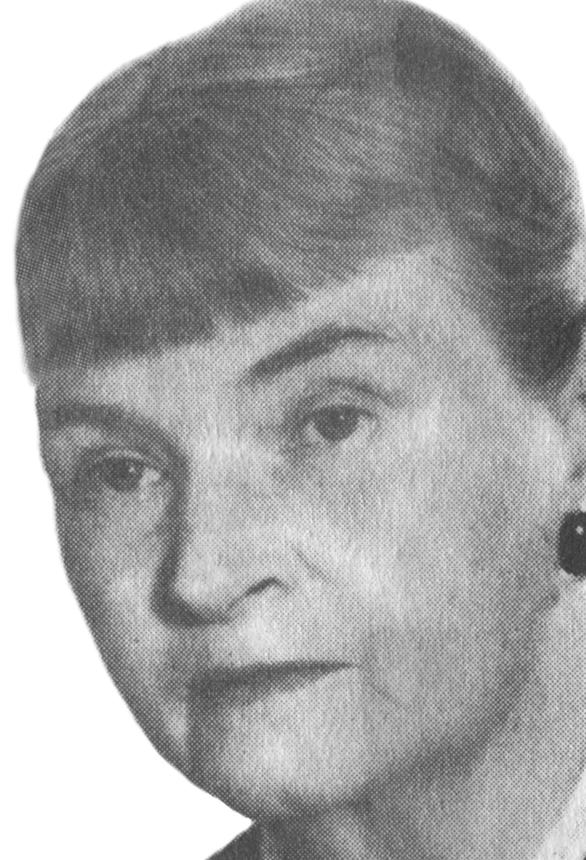 Mena Calthorpe was born in Goulburn, New South Wales, in 1905, and grew up there. After marrying, Calthorpe moved to Sydney and lived for most of her life in the Sutherland Shire. Working in office jobs and writing in her spare time, she was active in literary groups and in the Labor Party—for some years she was a member of the Communist Party, and she opposed B. A. Santamaria’s attempts to stop communism in trade unions.

The Dyehouse (1961) was followed by The Defectors (1969), which dramatised unions’ internal power struggles. Mena Calthorpe’s third and final novel was The Plain of Ala, an Irish migrant story, which was published in 1989. She died in 1996.