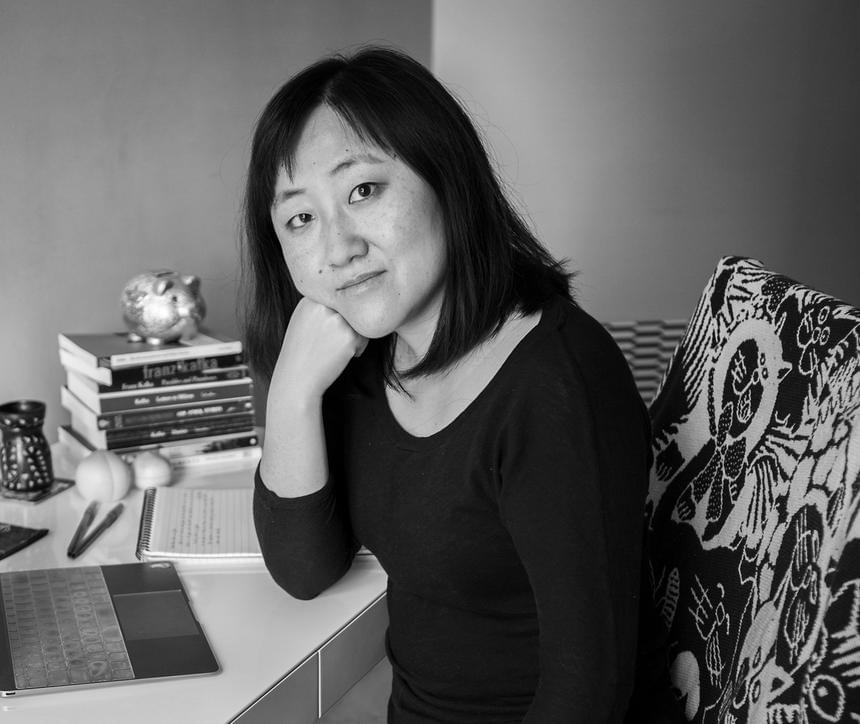 Ling Ma was born in Sanming, China and grew up in Utah, Nebraska and Kansas. She attended the University of Chicago and received an MFA from Cornell University. Prior to graduate school she worked as a journalist and editor. Her writing has appeared in Granta, Vice, Playboy, Chicago Reader, Ninth Letter and other publications. A chapter of Severance received the 2015 Graywolf SLS Prize. She lives in Chicago.