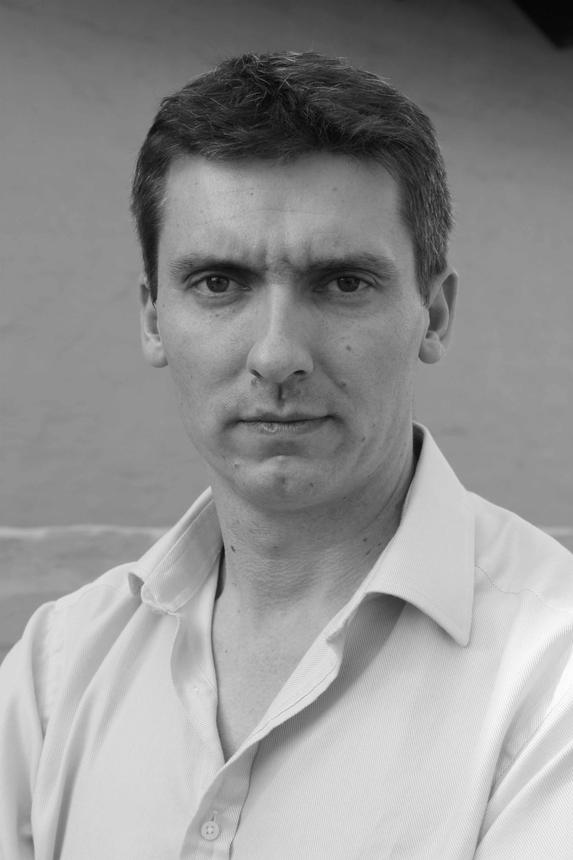 James Brabazon is an award-winning frontline journalist and documentary filmmaker. Based in London, he has reported in more than 60 countries investigating, filming and directing in the world’s most hostile environments. He writes regularly for the Observer and appears as a commentator on CNN, Al Jazeera and the BBC.