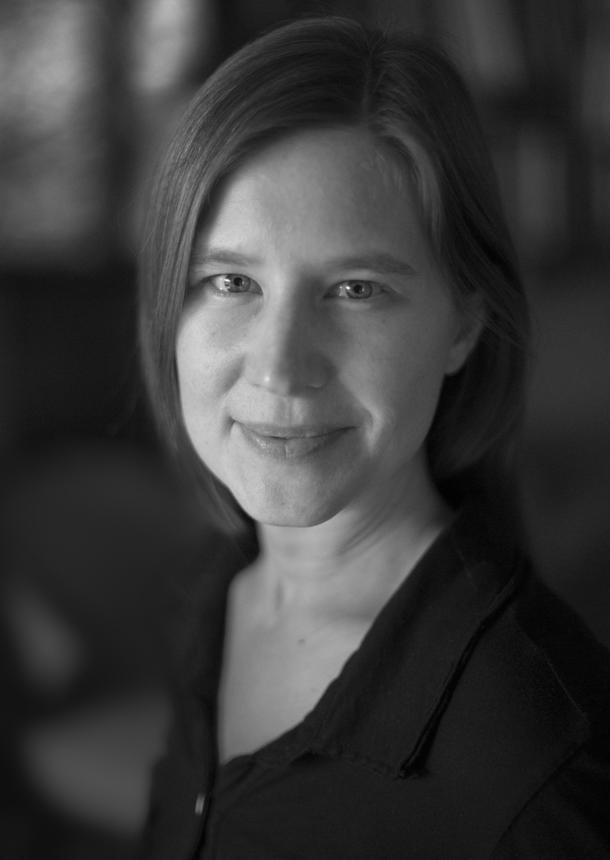 Eula Biss is the author of three books, including the New York Times bestseller On Immunity: An Inoculation, which was named one of the 10 Best Books of 2014 by the New York Times Book Review, and Notes from No Man’s Land: American Essays, which won the National Book Critics Circle Award for criticism. Her work has appeared in Harper’s, the New York Times, Believer, and elsewhere, and has been supported by an NEA Literature Fellowship, a Howard Foundation Fellowship, and a Guggenheim Fellowship.

New Yorker: The Theft of the Commons