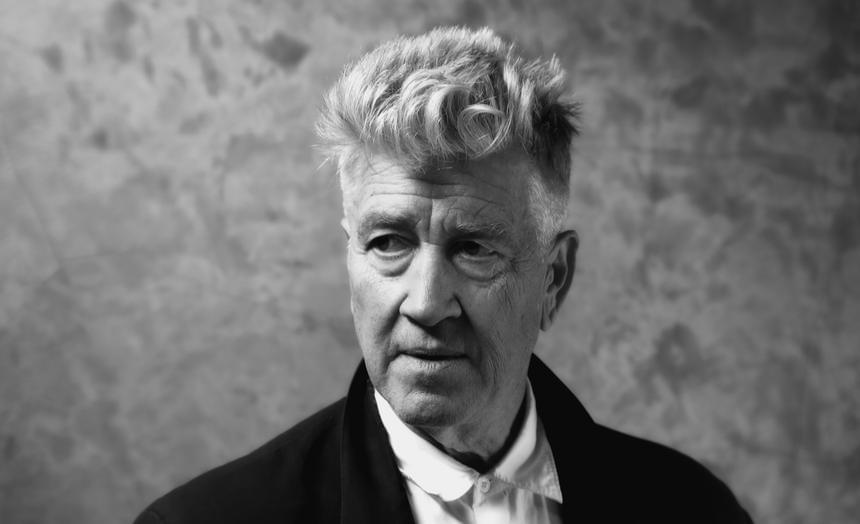 David Lynch advanced to the front ranks of international cinema in 1977 with the release of his first film, the startlingly original Eraserhead. Since then, Lynch has been nominated for three Best Director Academy Awards, for The Elephant Man, Blue Velvet and Mulholland Drive; awarded the Palme d’Or, for Wild at Heart; and established himself as an artist of tremendous range and wit. In 1990, Twin Peaks mania swept the world when his groundbreaking television series premiered. A new season of Twin Peaks aired in 2017 to widespread acclaim.