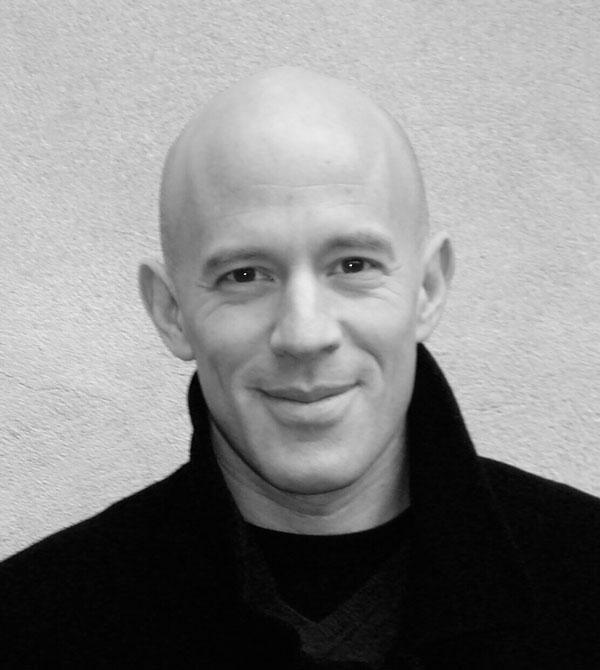 Daniel Bergner is a staff writer for the New York Times and the author of three books of nonfiction, The Other Side of Desire: Four Journeys into the Realms of Lust and Longing, In the Land of Magic Soldiers: A Story of White and Black in West Africa, a Los Angeles Times Best Book of the Year, and God of the Rodeo: The Quest for Redemption in Louisiana’s Angola Prison, a New York Times Notable Book of the Year.