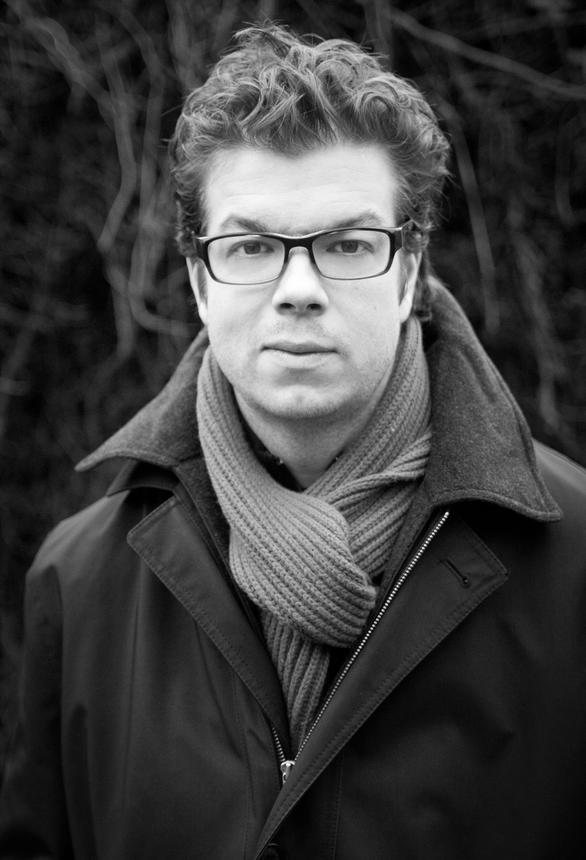 Ben Lerner was born in Kansas in 1979. He has received fellowships from the Fulbright, Guggenheim, Howard and MacArthur Foundations. His first novel, Leaving the Atocha Station, won the 2012 Believer Book Award. His second novel, 10:04, was a finalist for the Folio Prize and was named one of the best books of 2014 by more than a dozen major publications. He has published three poetry collections: The Lichtenberg Figures, Angle of Yaw (a finalist for the National Book Award for Poetry), and Mean Free Path. Lerner is a professor of English at Brooklyn College.