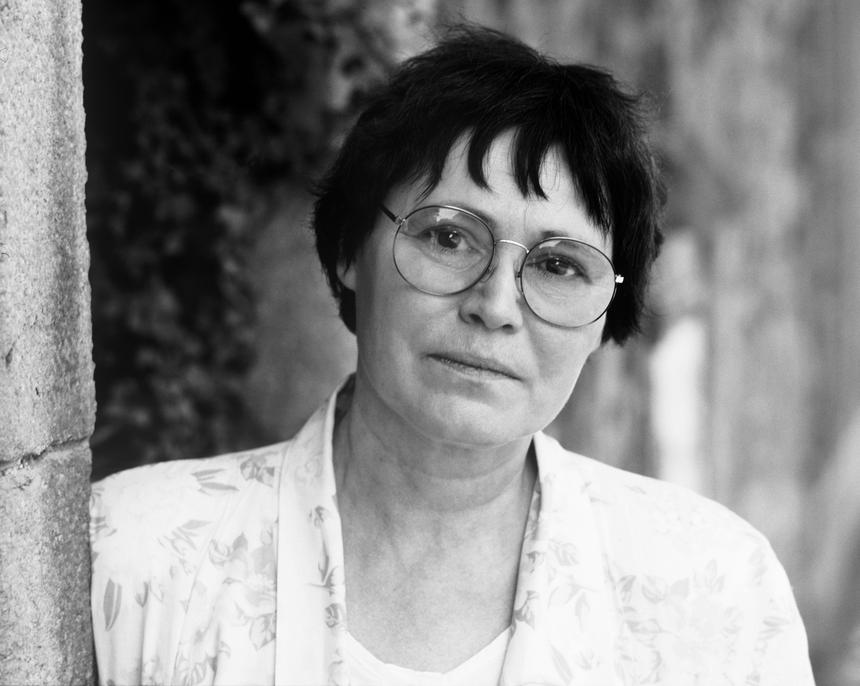 Ágota Kristóf, born in Csikvánd, Hungary, in 1935, became an exile in French-speaking Switzerland in 1956. Working in a factory, she slowly learned French, the language of her adopted country. Her first novel The Notebook (1986), gained international recognition and was translated into more than thirty languages. It was followed by the sequels in the trilogy, The Proof (1988), and The Third Lie (1991).

In 2004 Kristóf published a memoir, The Illiterate, about her childhood, her escape from Hungary in 1956, her learning a new language as a refugee, and writing in this new ‘alien’ language, French. She also wrote plays and further novels. She died in 2011.

Alan Sheridan, translator of The Notebook, has translated over fifty books, including works by Sartre, Lacan, Foucault and Robbe-Grillet.

David Watson is the translator of The Proof.

Marc Romano is the translator of The Third Lie.