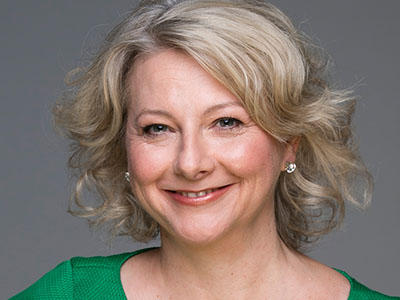 Meet Toni Jordan and hear all about her new novel Our Tiny, Useless Hearts—a romantic comedy full of wit, wisdom and flair.

The international bestseller Addition (2008), was a Richard and Judy Bookclub pick and was longlisted for the Miles Franklin award. Fall Girl (2010) was published internationally and has been optioned for film, and Nine Days was awarded Best Fiction at the 2012 Indie Awards, was shortlisted for the ABIA Best General Fiction award and was named in Kirkus Review’s top 10 Historical Novels of 2013.