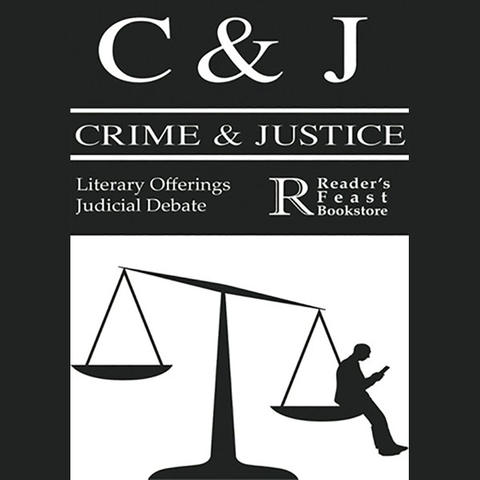 Lucy Sussex is the author of  Blockbuster!: Fergus Hume and the Mystery of a Hansom Cab winner of the 2015 Victorian Community History Awards, History Publication Award. She has edited four anthologies, including She’s Fantastical, shortlisted for the World Fantasy Award. Her award-winning fiction includes books for younger readers and the novel The Scarlet Rider. Lucy has five short-story collections, including My Lady Tongue, A Tour Guide in Utopia, Absolute Uncertainty and Matilda Told Such Dreadful Lies.