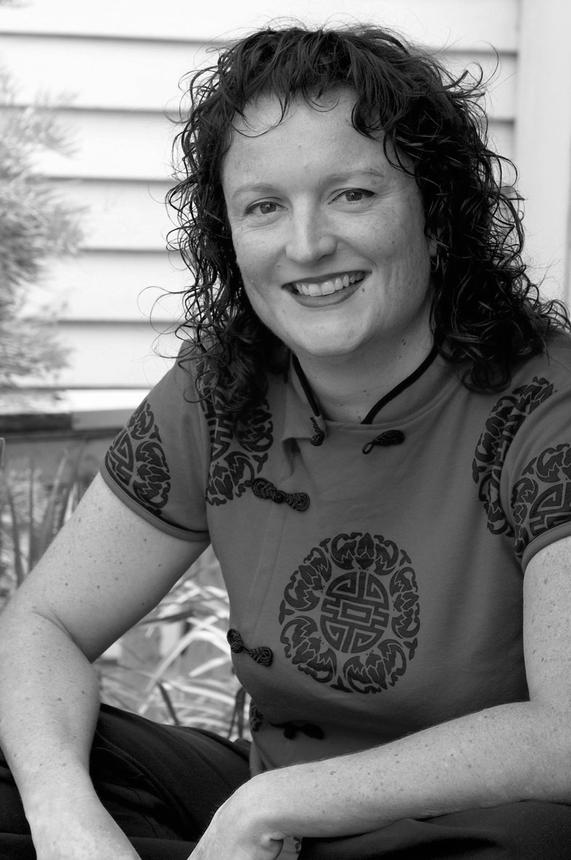 Find out more about Angela Savage