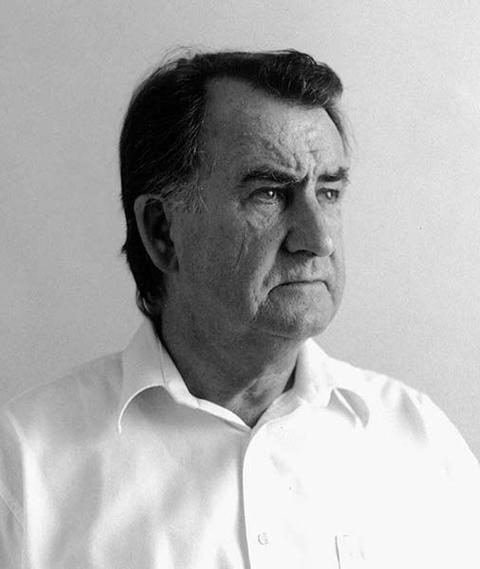 Join Australian literary icon Gerald Murnane as he visits Readings Carlton on 26 October, where he will be in conversation with acclaimed author Craig Sherborne.

Gerald Murnane was born in Melbourne in 1939. He has been a primary teacher, an editor and a university lecturer. His debut novel, Tamarisk Row (1974), was followed by nine other works of fiction, including The Plains now available as a Text Classic, and most recently A Million Windows. In 1999 Murnane won the Patrick White Award and in 2009 he won the Melbourne Prize for Literature. He lives in western Victoria. His most recent work is Something For the Pain: A Memoir of the Turf.