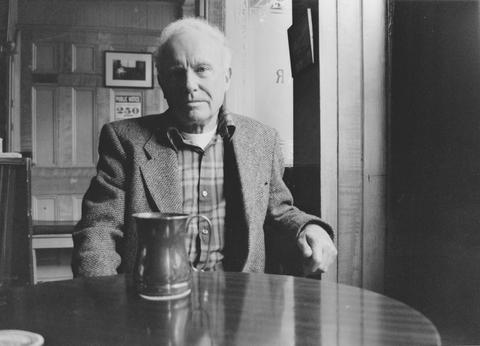 Historian and broadcaster Bill Bunbury and writer Bill Grono join Margaret River Bookshop for this celebration of the work of the great Western Australian author Randolph Stow. Grono was a close personal friend of Stow, and features in the upcoming Suzanne Faulkiner biography of his life.

Randolph Stow was a prodigiously gifted yet intermittently silent author. He has been hailed as ‘the least visible figure of that great twentieth-century triumvirate of Australian novelists whose other members are Patrick White and Christina Stead’. He won the Australian Literature Society’s Gold Medal in 1957, and again the following year. His third novel, To the Islands won the Miles Franklin Literary Award in 1958. Stow died in 2010, aged seventy-four.