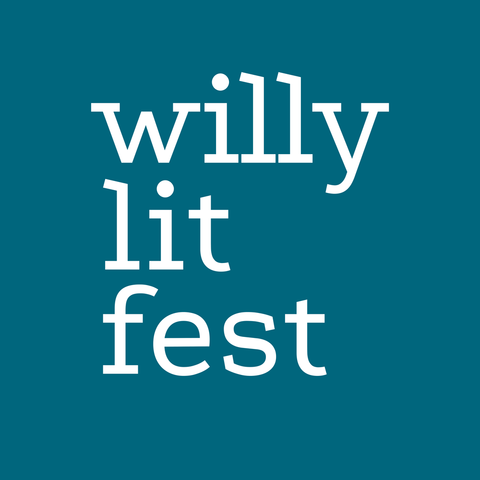 Be part of the Williamstown Literary Festival and meet Text authors Arnold Zable, Jennifer Down and Tim Watts.

Arnold Zable is a highly acclaimed novelist, storyteller, educator and human rights advocate. His books include Jewels and Ashes, The Fig Tree, Café Scheherazade, Scraps of Heaven, Sea of Many Returns and Violin Lessons. He lives in Melbourne.

Jennifer Down is a writer and editor whose work has appeared in publications including the Age, Saturday Paper, Australian Book Review and Overland. Our Magic Hour, her debut novel, was shortlisted for the 2014 Victorian Premier’s Literary Award for an unpublished manuscript. She lives in Melbourne.