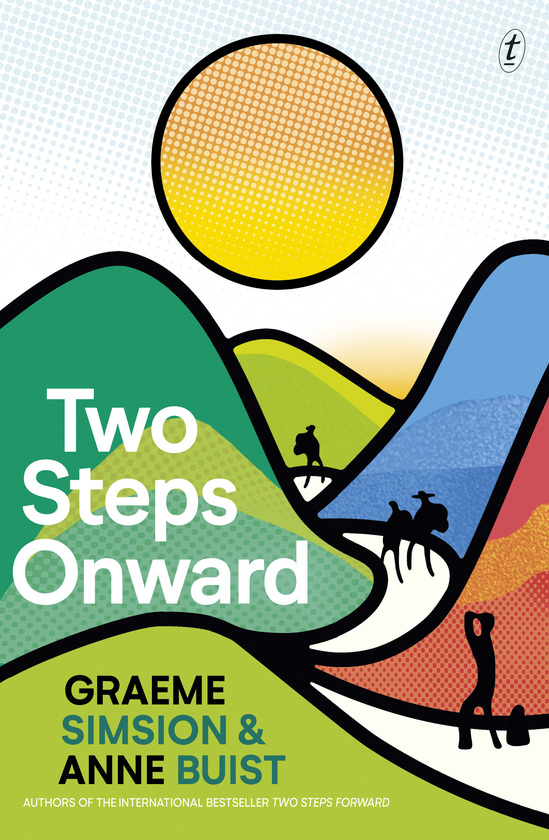 Three years after life got in the way of their long-distance relationship, Californian illustrator Zoe and English engineer Martin have an unexpected opportunity to reunite: a second chance to follow in the footsteps of pilgrims in Europe.

This time, they won’t be walking the famous Camino de Santiago to north-west Spain but the less-travelled Chemin d’Assise and Via Francigena to Rome, the mountainous path down from rural France.

And rather than each setting off solo, they will accompany Zoe’s old friend Camille—who, despite her terminal illness, insists she will walk the whole sixteen hundred kilometres to seek an audience with the Pope—and her not-so-ex-husband, Gilbert, who sees the trip as a gourmet tour. Then Bernhard, Martin’s young nemesis from the previous trek, shows up, along with Martin’s daughter, Sarah, who is having a quarter-life crisis and doesn’t exactly hit if off with Zoe…

Two Steps Onward is the wise, witty and wine-filled follow-up to Two Steps Forward, Graeme Simsion and Anne Buist’s bestselling novel about walking the Camino. It’s about helping the people you love, and knowing when to let go. Figuring out what you really want in life. And seizing your chances, before it’s too late. 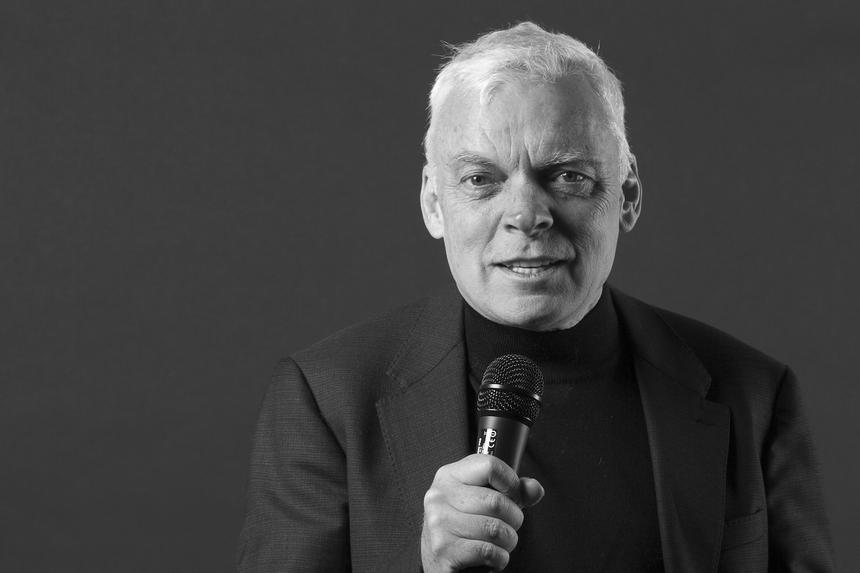 Graeme Simsion is the internationally bestselling author of The Rosie Project, The Rosie Effect and The Best of Adam Sharp. He also co-authored Two Steps Forward with Anne Buist. 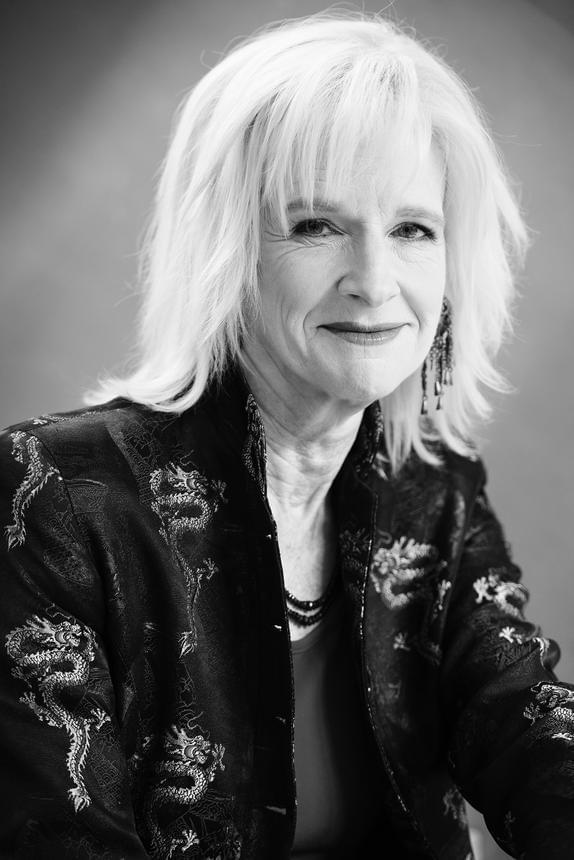 Anne Buist is the Chair of Women’s Mental Health at the University of Melbourne. She has thirty years’ experience in perinatal psychiatry, and works with the legal system in cases of abuse, kidnapping, infanticide and murder. Her Natalie King: Forensic Psychologist series of thrillers is published by Text.

‘A novel of mature love and self-discovery set against the scenic backdrop of the pilgrims’ walk.’

‘[An] entertaining and refreshingly unpredictable romance.’