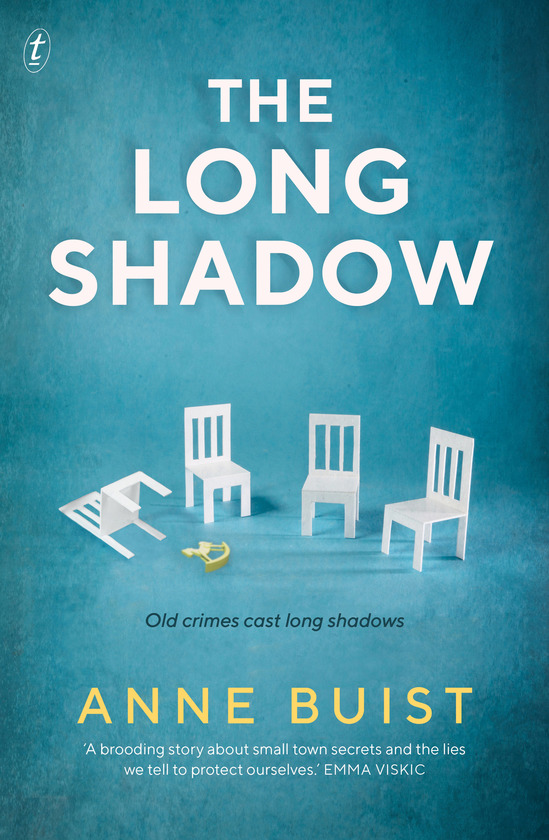 Write down something about yourself, as a mother, that worries you.

Psychologist Isabel Harris has come to the outback town of Riley because her husband Dean is assessing the hospital—the hub of the community—with a view to closing it down. Isabel, mostly occupied with her toddler, will run a mother–baby therapy group. But on the first day she gets an anonymous note from one of the mothers:

The baby killer is going to strike again. Soon.

Then a series of small harassments begins.

Is it an attempt to warn Dean off? Or could the threat be serious? A child was murdered in Riley once before.

As Isabel discovers more about the mothers in her group, she begins to believe the twenty-five-year-old mystery of a baby’s death may be the key to preventing another tragedy. 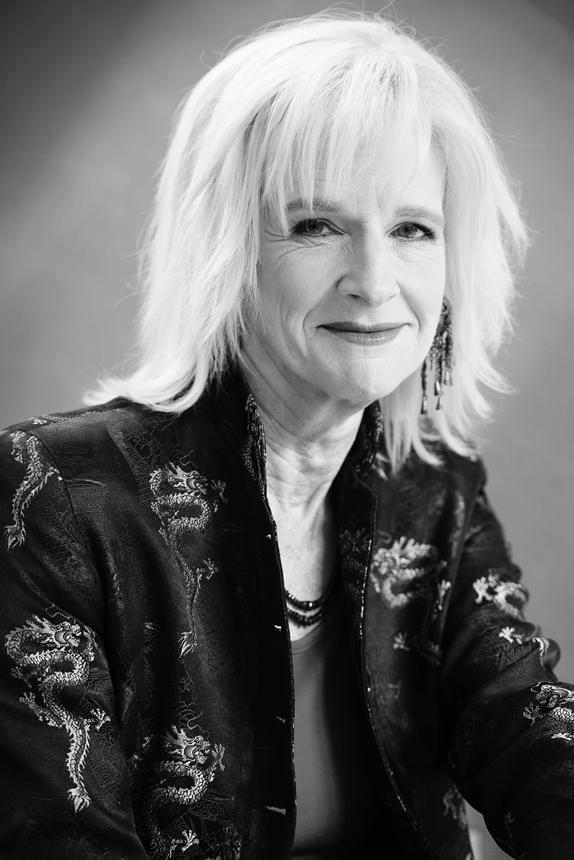 Anne Buist is the author of the psychological thrillers Medea’s Curse, Dangerous to Know, This I Would Kill For and The Long Shadow, and Professor of Women’s Mental Health at the University of Melbourne. She lives with Graeme Simsion, co-author of Two Steps Forward and Two Steps Onward, in Melbourne, Australia.

‘In The Long Shadow, Buist continues to impress with her smart brand of psychological thriller. A brooding story about small town secrets and the lies we tell to protect ourselves.’

‘Buist’s own extensive background in psychiatry shines through.’

‘Suspenseful Aussie noir at its best.’

‘Kicks the reader square in the guts…A turbulent and traumatic whodunnit.’

‘The denouement is thrilling… worth the wait.’