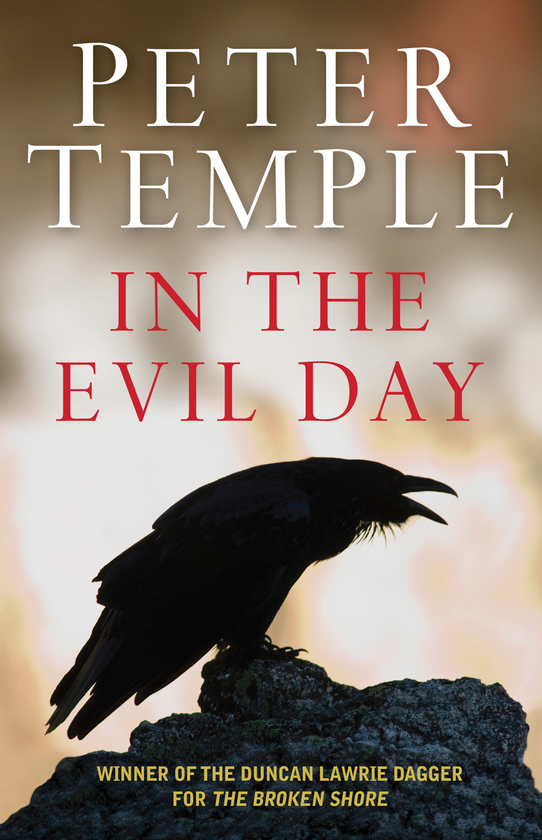 In the Evil Day

Five people lie dead on the floor of a fortified Johannesburg mansion. In his hands, the solitary survivor holds his death warrant—a videotape. Powerful men and powerful nations will kill Con Niemand to keep it buried. The tape and the man must be erased. A pyrotechnic thriller for the 21st century, In the Evil Day summons up a world where everyone is under surveillance, where information is more dangerous than explosives, and where secrets are worth much more than human lives.

Peter Temple’s perilous world of paranoia and broken love stretches from Johannesburg to London, from Hamburg to the Welsh hills.

In the Evil Day is a mesmerising novel, a masterpiece of suspense.

‘Temple has to be writing the best Australian crime fiction right now.’

‘Incisive plotting and powerful, lean prose. This is the hallmark of Temple’s writing: the sparse style, the diamond-pure clarity.’

‘Peter Temple has been described as one of Australia’s best crime novelists, but he’s far better than that. He’s one of our best novelists full stop.’

‘One of the world’s finest crimewriters.’

‘Temple is a master.’