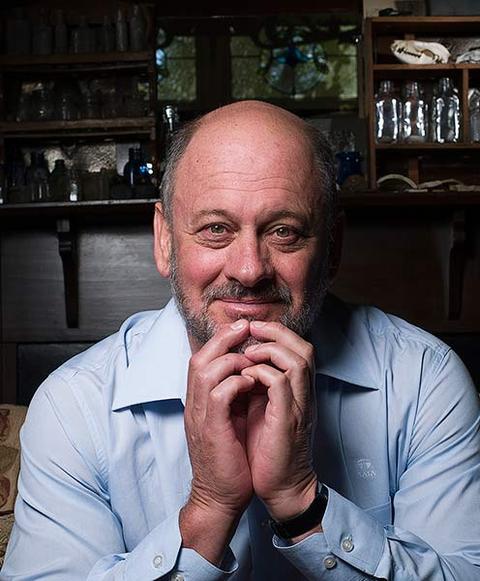 Join Tim Flannery for a night of festivities at the Castlemaine Town Hall. Tim will provide an update on the latest climate science, as well as outline the current impacts of climate change in Australia as he discusses the themes of his new book, Atmosphere of Hope: Searching for Solutions to the Climate Crisis.

Ten years after his internationally bestselling The Weather Makers, acclaimed scientist and author Tim Flannery argues that Earth’s climate system is approaching a crisis. Catastrophe is not inevitable, but time is fast running out. In the lead-up to the United Nations Climate Change Summit to be held in Paris in December, Atmosphere of Hope provides both a snapshot of the trouble we are in and an up-to-the-minute analysis of some of the new possibilities for mitigating climate change that are emerging now.