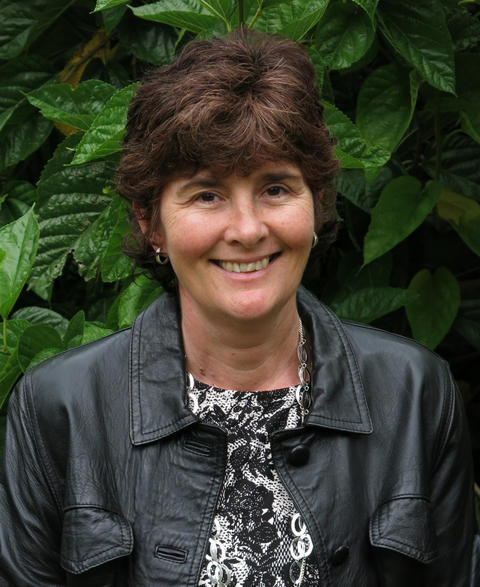 Cass agrees to investigate. After all, not just Rusty Bore’s only purveyor of fine fast food, Cass is also the closest thing to a private detective within a couple of hundred k’s. The local police (Cass’s son Dean) try to warn her off. It’s true Cass’s status as a celebrated yet non-licensed nobody doesn’t entirely suit Dean. But Dean also believes Gary’s a delusional, grieving father. Is that the case?

Or did a young journalist die after asking too many questions? Cass intends to find out. As soon as she’s dealt with some queries raised by the reappearance of Leo Stone.