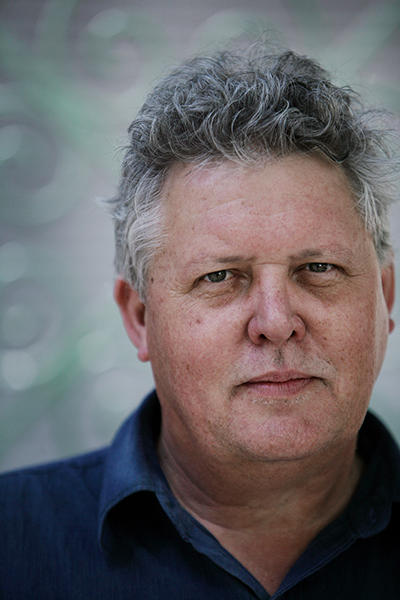 In Coming Rain, Daisley writes with lucid, rippling prose of how things work, and why; of the profound satisfaction in hard work done with care, of love and friendship and the damage that both contain.

Western Australia, the wheatbelt. Lew McLeod has been travelling and working with Painter Hayes since he was a boy. Shearing, charcoal burning—whatever comes. Painter made him his first pair of shoes. It’s a hard and uncertain life but it’s the only one he knows.

But Lew’s a grown man now. And with this latest job, shearing for John Drysdale and his daughter Clara, everything will change.

Stephen’s first novel, Traitor, won the 2011 Prime Minister’s Literary Award for Fiction. He lives in Western Australia with his wife and five children.