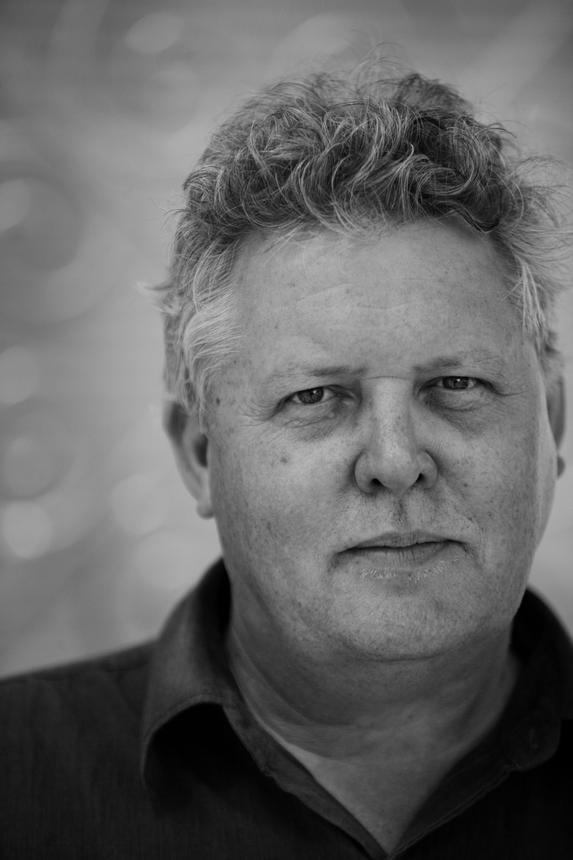 Stephen’s first novel, Traitor, won the 2011 Prime Minister’s Literary Award for Fiction. He lives in Western Australia with his wife and five children.