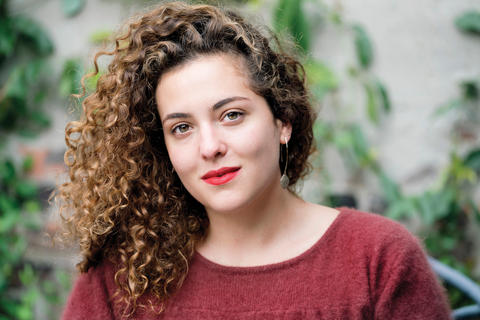 Supported by the Melbourne Jewish Book Week, Nadja Spiegelman will be at Avenue Bookstore in coversation with Tim Byrne to discuss her new book I'm Supposed to Protect You from All This.

More than Nadja Spiegelman’s famous father, Maus creator Art Spiegelman, and more than most mothers, hers—French-born New Yorker art director Françoise Mouly—exerted a force over reality that was both dazzling and daunting. As Nadja’s body changed and ‘began to whisper to the adults around me in a language I did not understand’, their relationship grew tense. Unwittingly, they were replaying a drama from her mother’s past. The weight of the difficult stories Françoise told her daughter shifted the balance between them. Nadja’s grandmother’s memories then contradicted her mother’s at nearly every turn, but beneath them lay a difficult history of her own.

Nadja emerged with a deeper understanding of how each generation reshapes the past and how sometimes those who love us best hurt us most. Readers will recognise themselves and their families in this moving, heartbreaking memoir.