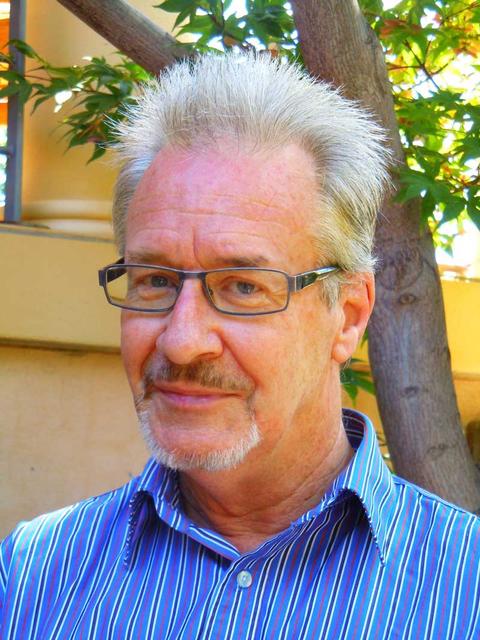 Hear Mark Henshaw discuss his award winning book The Snow Kimono, which The Times called ‘A novel of exquisite beauty, which evades categorisation.’

This event is part of the 'Going Places—Authors on Tour' program funded by the Copyright Agency Cultural Fund.

Mark Henshaw has lived in France, Germany, Yugoslavia and the USA. He currently lives in Canberra. His first novel, Out of the Line of Fire (1988), won the FAW Barbara Ramsden Award and the NBC New Writers Award. It was one of the biggest selling Australian literary novels of the decade and has been re-released as a Text Classic. The Snow Kimono won the 2014 NSW Premier’s Award for Fiction and Mark Henshaw was the 2015 winner of the Copyright Agency’s Author Fellowship.