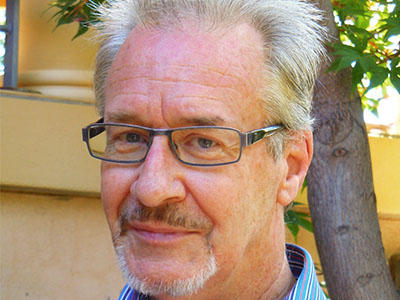 Join Mark Henshaw and hear about his book The Snow Kimono—winner of the 2015 ACT Book of the Year Award. Set in Paris and Japan, The Snow Kimono tells the stories of Inspector Jovert, former Professor of Law Tadashi Omura, and his one-time friend the writer Katsuo Ikeda. All three men have lied to themselves, and to each other. And these lies are about to catch up with them.