Your basket is empty
Shopping Basket
Review and Check Outright
Hello, Beautiful! Stage Play at the Malthouse
When:
Wednesday 11 May 2016— Sunday 15 May 2016
Where:
Malthouse Theatre, 113 Sturt Street, Southbank VICright 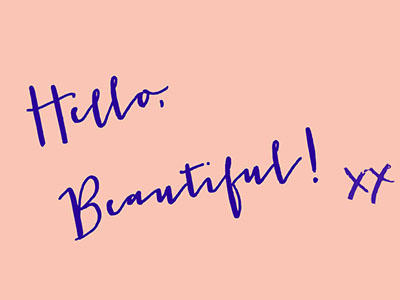 Playwright and author Hannie Rayson returns to Malthouse Theatre to share select stories from her acclaimed book Hello, Beautiful!. In a love letter to Melbourne, told through 43 vignettes, she pays homage to the city now, its history and its curiosities. Self-deprecating and hilarious, Hannie speaks directly to the audience about her experience of seeking out extraordinary moments in the everyday, and the city that has always been her home.