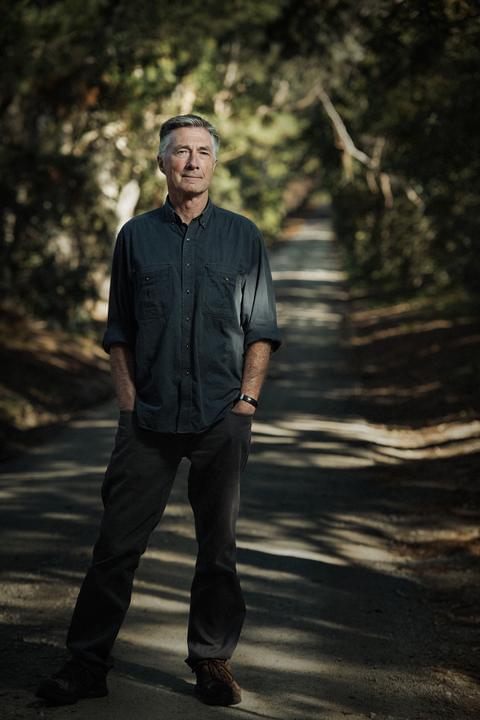 Join Angela Savage as she interviews The Way It Is Now crime novelist Garry Disher about his career for Terra Australis Readers and Writers Festival.

Garry Disher has published over fifty titles across multiple genres. With a growing international reputation for his best-selling crime novels, he has won four German and three Australian awards for best crime novel of the year, and been longlisted twice for a British CWA Dagger award. In 2018 he received the Ned Kelly Lifetime Achievement Award.