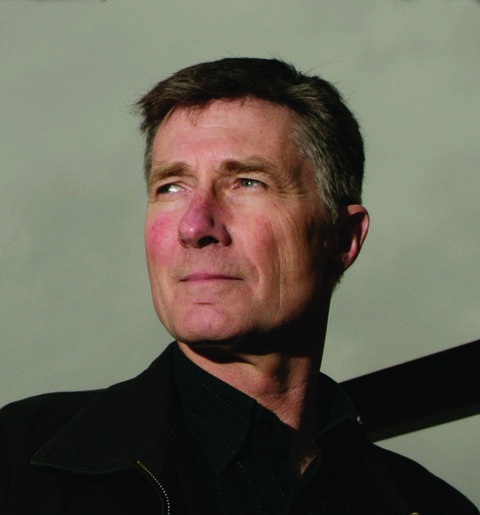 Join Garry Disher as he discusses his latest book, The Heat, a fast-paced crime thriller set in Noosa.