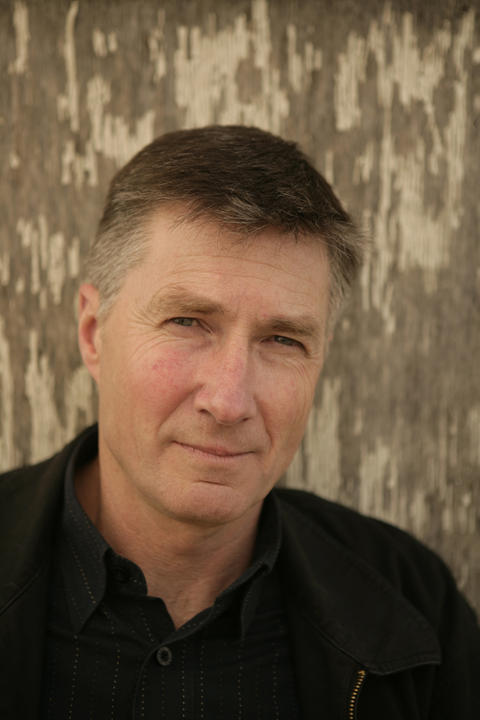 His latest crime novels are Signal Loss, seventh in the popular Challis and Destry series, the highly-regarded Bitter Wash Road and the eight Wyatt thriller, The Heat.