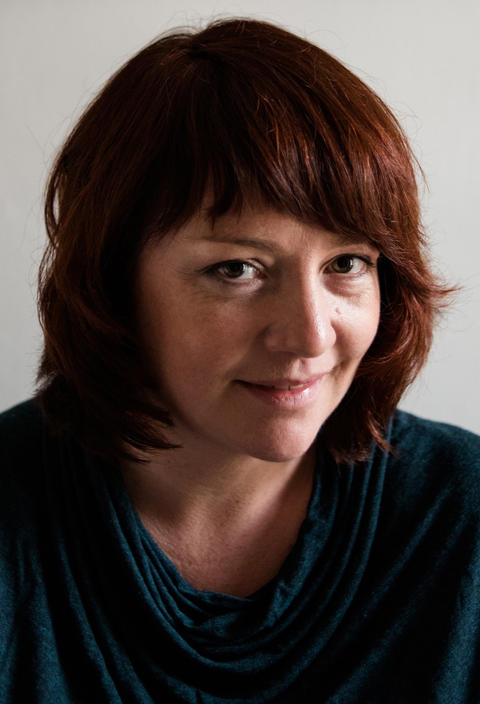 Join Eimear McBride, author of the multi-award-winning A Girl Is a Half-formed Thing, to discuss her new novel, The Lesser Bohemians.

An eighteen-year-old girl, recently arrived in London from Ireland, is enrolled in drama school. Innocent, nervous, the youngest in her class, she is eager to make an impression, to do well. She meets a man—older, a well-regarded actor in his own right—and falls for him. But he’s haunted by more than a few demons—and their tumultuous relationship might be the undoing of them both.

Set across the bedsits and squats of mid-nineties north London, The Lesser Bohemians is a story of love and innocence, joy and discovery, the grip of the past and the struggle to be new again.

Eimear McBride was born in Liverpool but moved to Ireland when she was three. She grew up in Tubbercurry, Co. Sligo and Castlebar, Co. Mayo, before moving to London aged seventeen to study at The Drama Centre.

Her first novel, A Girl Is a Half-formed Thing, won many literary awards including the 2014 Baileys Women’s Prize for Fiction and the 2014 Geoffrey Faber Memorial Prize.

Eimear lives in Norwich with her family.