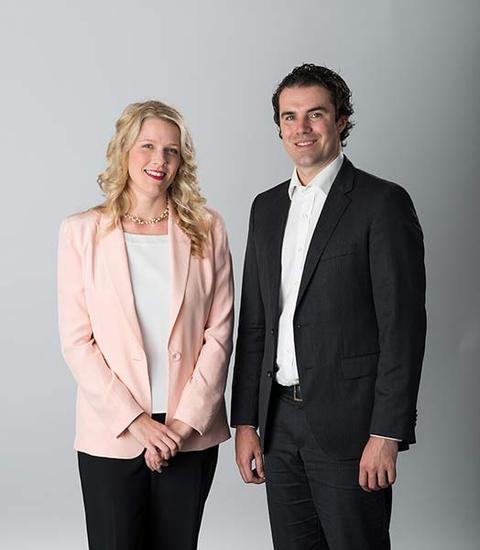 Text Publishing is pleased to invite you to the launch of Two Futures in the Opposition Caucus Room at Australian Parliament House. Bill Shorten, Leader of the Opposition, will be launching the book.

Will society be more unequal, the fair go long gone? What will drive economic growth? Will our democracy become ever more fractious, or can we revitalise it? And how should we respond to the Digital Revolution, climate change and regional instability?

Too often these questions get churned up in the spin cycle of daily politics. But they’re central to Australia’s future—and they’re urgent.