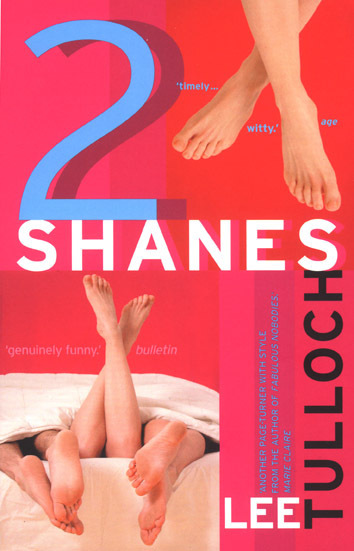 Two Shanes is Lee Tulloch’s best and funniest novel. A brilliantly plotted romantic comedy that readers won’t be able to put down, it tells the story of two Australians living in New York, a surfer named Shane Dekker, and Cheyne Burdekin, an aspiring actor. The lives of these strangers overlap in hilariously unpredictable ways, especially after Shane meets the dark-haired Finley Rule in a surf shop, and Cheyne’s old flame Avalon jets in from Brisbane. 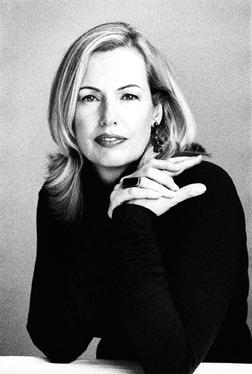 Lee Tulloch is the bestselling author of, Fabulous Nobodies (short-listed for the 1990 Commonwealth Writer’s Prize), Wraith, and Two Shanes. A long-time resident of Manhattan, she returned to her native Australia in 2001 and now lives on a Sydney beach with her husband and daughter.

‘There is plenty of hyperbole, satire and good old sarcasm in Two Shanes. Tulloch has a lot of fun sticking her tongue out at vacuous soapie stars…Just as she deconstructed the lofty world of fashion in Fabulous Nobodies, Tulloch also takes swipes at the superficiality of the acting industry and the art of cool-surfing … She is merciless in her treatment of the so-hip-it-hurts New York culture of branding and posturing.’

‘Like the best fashion writers, Tulloch has always approached the glamour world from a socio-cultural perspective, gently pinning back fashion’s butterfly wings and skewering it with humour.’

‘An entertaining comedy of errors…Another page-turner with style from the author of Fabulous Nobodies.’