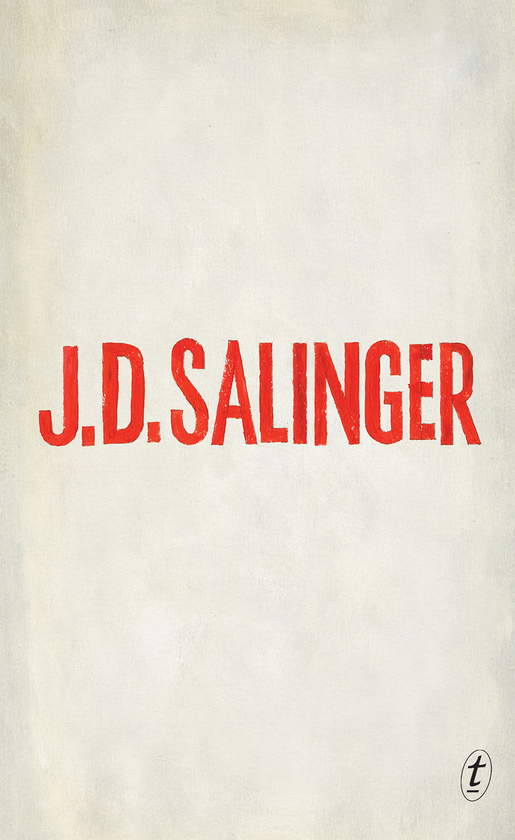 Three formative short stories by one of the most significant American writers of the twentieth century.

A cocktail party conversation is most revealing in what is left unsaid. Tensions between a brother and sister escalate to violent threats. A soldier heading off to war is torn between duty to his country and to his family.

These stories, first published in magazines in the 1940s and long out of print, showcase the formidable talent that would blossom in The Catcher in the Rye.

The first book by J. D. Salinger to be published in fifty years, Three Early Stories is a crucial addition to the shelves of Salinger fans and newcomers to his work alike.

Jerome David Salinger published just one novel and three short story collections in his lifetime, but is regarded as one of the most influential American writers of the twentieth century. His books—The Catcher in the Rye, Nine Stories, Franny and Zooey and Raise High the Roof Beam, Carpenters and Seymour: An Introduction—were published between...

‘A work that hints at a masterpiece to come…There’s a lot of grime underneath the glam. We would expect nothing less: this is J. D. Salinger after all.’