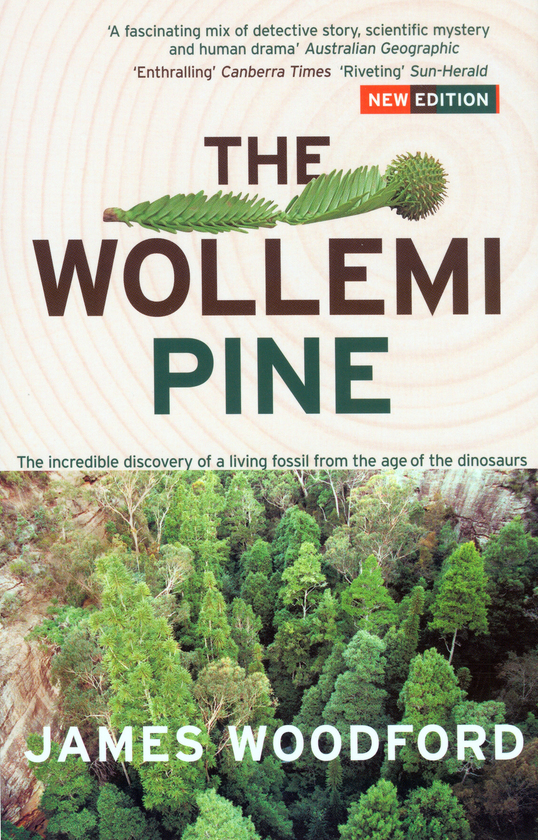 The Wollemi Pine: The Incredible Discovery of a Living Fossil From the Age of the Dinosaurs

In mid-1994 a National Parks & Wildlife ranger abseiling in the Wollemi Wilderness outside Sydney, came upon an extraordinary sight: a canyon filled with massive pines. These trees towered above the surrounding foliage, with fern-like leaves and peculiar lumpy bark.

What he accidentally discovered that day has become one of the century’s most important botanical finds. The ancient pines were thought to have become extinct millions of years ago. The Director of Sydney’s Royal Botanic Gardens described the discovery as ‘the equivalent of finding a small dinosaur still alive on Earth’.

This enthralling detective story about evolution and natural history was the first book by the award-winning science writer, James Woodford. The overnight celebrity and Australian icon that the world now knows as the Wollemi Pine has been studied, cloned and carefully raised and will soon be available commercially for the first time—an auction of the first release of these living fossils was held in late 2005. This edition of The Wollemi Pine features a new chapter which examines the progress of the pine’s reintroduction into civilisation, and some of the challenges and issues involved in its commercial propagation. 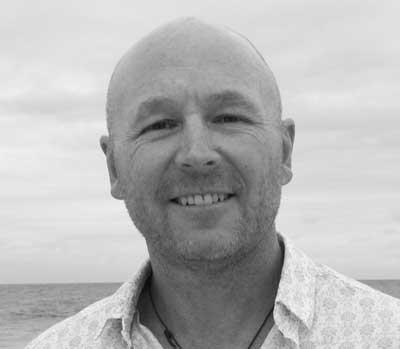 James Woodford is a science and environment writer for the Sydney Morning Herald. In 1996 he won the Eureka Prize for environmental journalism, and was awarded the prestigious Michael Daley prize for science journalism in 1996 and 1997. His hugely entertaining book on wombats, The Secret Life of Wombats, won the Royal Zoological Society of NSW...

‘An engrossing read for expert and layperson alike.’

‘A fascinating tale of high adventure and mystery, of rivalries and jealousies, of legal and political twists and turns. A scientific thriller.’

‘James Woodford, a science and environment writer for the Sydney Morning Herald, has won one Eureka and two Michael Daley Prizes. His first book, on the discovery of the Wollemi Pine (Wollemia nobilis), should put him on the short list for another award.’

‘it would be hard to go wrong with such a ripping yarn.’