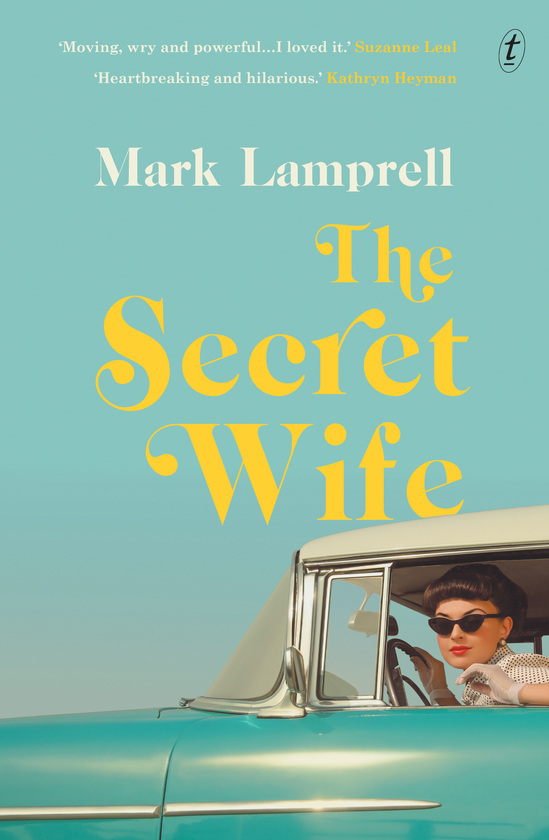 Read an extract in Better Reading

In 1961, on the day that Yuri Gagarin becomes the first human to rocket into outer space, Edith Devine moves into her brand-new suburban home—and meets her new neighbour, Frankie Heyman. Frankie is a glamorous, sophisticated foil to the quiet, clever Edith, and the two housewives become firm friends.

Then, when Frankie’s domineering husband Ralph refuses to let her get a job, Edith hatches a plan to keep her friend’s household running while Frankie secretly goes out to work—and so Edith becomes Frankie’s secret wife. As Frankie builds a business empire, Edith runs both their homes: dusting, cleaning and cooking her way through the sexual revolution, the summer of love and the second wave of feminism. Throughout the 1960s, the world’s great events seem to be mirrored in the lives of two women—until the day in 1969 when the first humans step out onto the surface of the moon, and Frankie and Edith face a calamitous reckoning.

The Secret Wife is an irresistible story of fierce love, unconditional sacrifice and the transcendent power of pulling together. 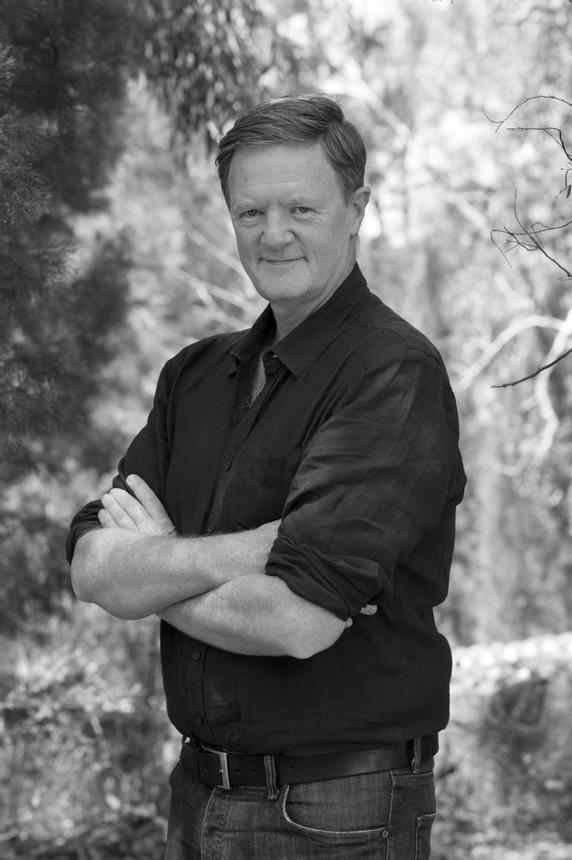 Mark Lamprell is a writer of novels and children’s books published in sixteen countries and twelve languages, including the novels The Full Ridiculous and A Lover’s Guide to Rome. He also works internationally as a writer and director in film, with movie credits including Babe Pig in the City, My Mother Frank, Goddess, A Few Less Men and Never...

‘Moving, wry and powerful, Mark Lamprell’s compelling new novel is laden with secrets and brimming with wit, warmth and razor-sharp observations. I loved it.’

‘What a gorgeous pair of women Lamprell has created in Frankie and Edith. By turns heartbreaking and hilarious—The Secret Wife is a tender love song to a decade that changed the world.’

‘Gorgeous and heartfelt…a portrait of individual crisis and family dysfunctionality.‘

Weekend Australian on The Full Ridiculous

‘The ongoing subjugation of women through our performance of emotional and domestic labour is a serious matter, and The Secret Wife is a welcome addition to a slew of recent novels drawing attention to the thankless maintenance work with which women continue to be saddled.’

‘All the beauty and wonder of female relations.’

‘A story of innocence told beautifully.’

‘The Secret Wife is a clever, funny and charming read that will whisk you off to another era entirely.’