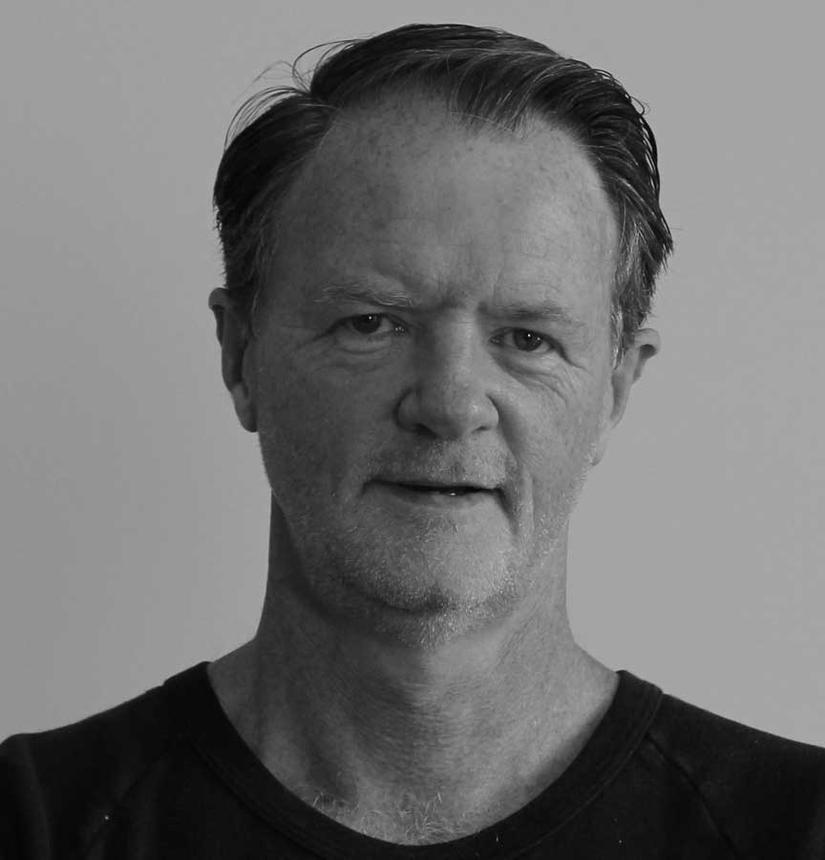 Mark Lamprell has worked in film and television for many years. He co-wrote the film Babe Pig in the City and wrote and directed the award-winning feature My Mother Frank. His most recent project is the movie musical Goddess, which he co-wrote and directed. The Full Ridiculous is his first novel.