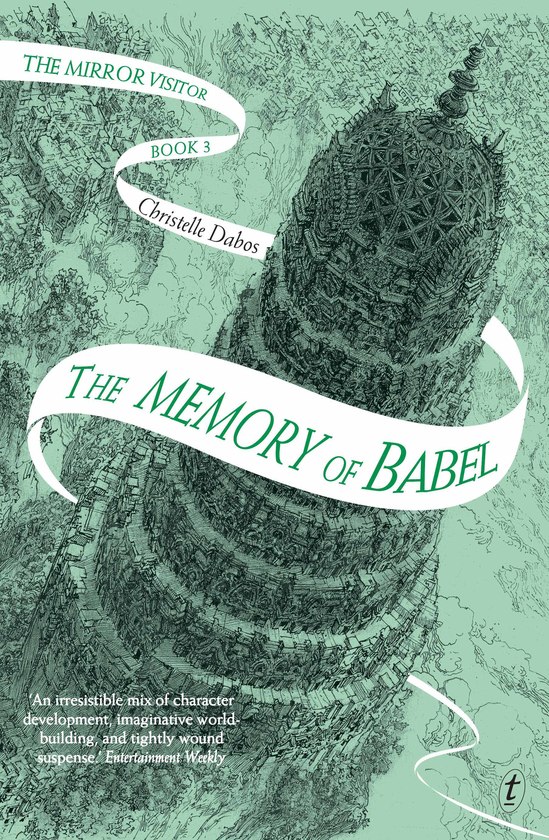 The Memory of Babel: The Mirror Visitor, Book Three

It has been almost three years since Thorn disappeared. Encouraged by revelations from Farouk’s Book, our feisty heroine Orphelia decides to act—and continue to challenge authority in her quest for truth and freedom. Under a false identity, she travels to the ark of Babel, a joyful, modern and cosmopolitan territory. Hidden in the heart of Babel is an elusive secret, the key to the past and to an uncertain future. Will Ophelia’s talents as a reader be enough to avoid the traps of her increasingly formidable enemies? Does she have the slightest chance of finding Thorn again?

The Memory of Babel is the captivating third volume in Christelle Dabos’s hugely popular Mirror Visitor series, and ends on another almighty cliffhanger, before the final volume, due next year. 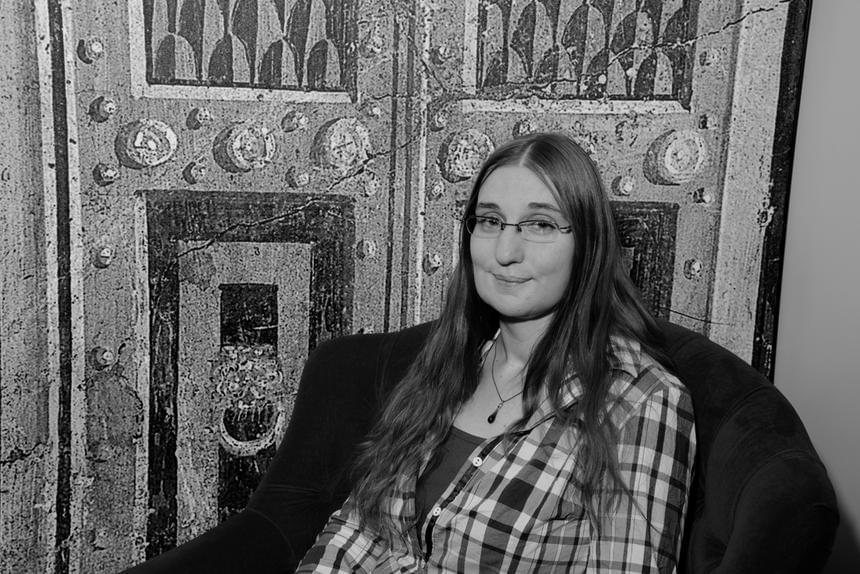 Christelle Dabos was born on the Cote d’Azur in 1980 and grew up in a home filled with classical music and historical games. She now lives in Belgium.

A Winter’s Promise, Book One in The Mirror Visitor quartet , won the Gallimard Jeunesse-RTL-Télérama First Novel Competition in France, and was named a Best Book of the Year by critics and...

Hildegarde Serle lives in London, but her heart still lives on the Quai aux Fleurs in Paris.

‘The Mirror Visitor stands on the same shelf as Harry Potter.’

Elle on A Winter's Promise

Readings Best YA Books of 2018, A Winter's Promise

‘A Winter’s Promise is the kind of book that you simply can’t put down once you pick it up. Dabos has crafted something truly exquisite here – a story so rich and intricate, so full of magic and wonder that it draws you in and spellbinds you immediately.’

‘This fabulous newcomer to YA fantasy will appeal to all ages…an action-packed and often surprising story.’